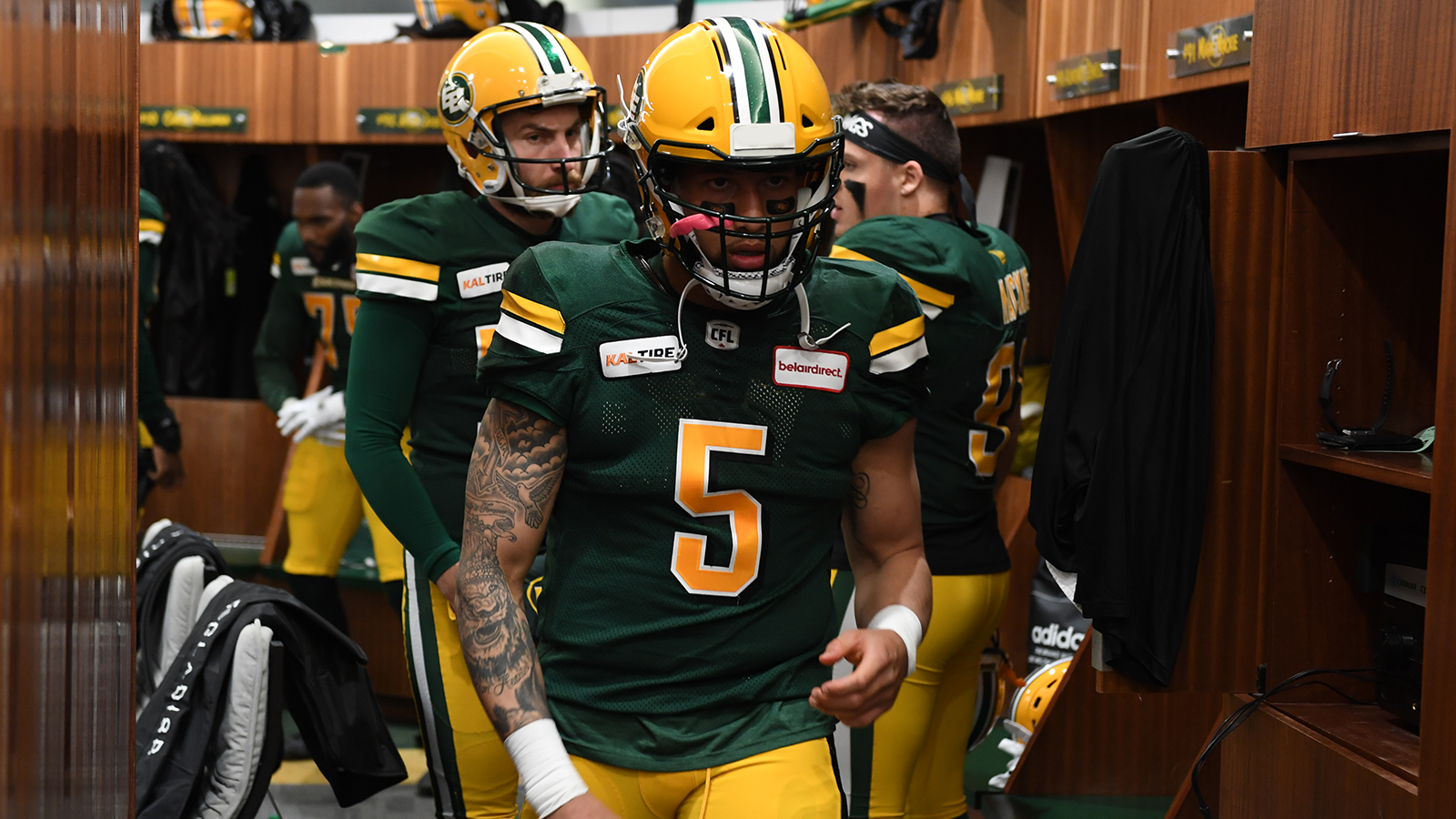 EDMONTON — The Edmonton Football Team has released American linebacker Jovon Santos-Knox to allow him to pursue NFL opportunities, the team announced on Thursday.

Santos-Knox joined Edmonton as a free agent in 2019 and signed a one-year extension in February of this year. He suffered an injury before the 2019 season began but returned to play the final three regular season games and both playoff contests.

Before joining the green and gold, Santos-Knox played in Winnipeg for two seasons (2017 and 2018). Over his three year career, Santos-Knox has collected 142 defensive tackles and 21 on special teams, nine sacks, two interceptions and three forced fumbles.