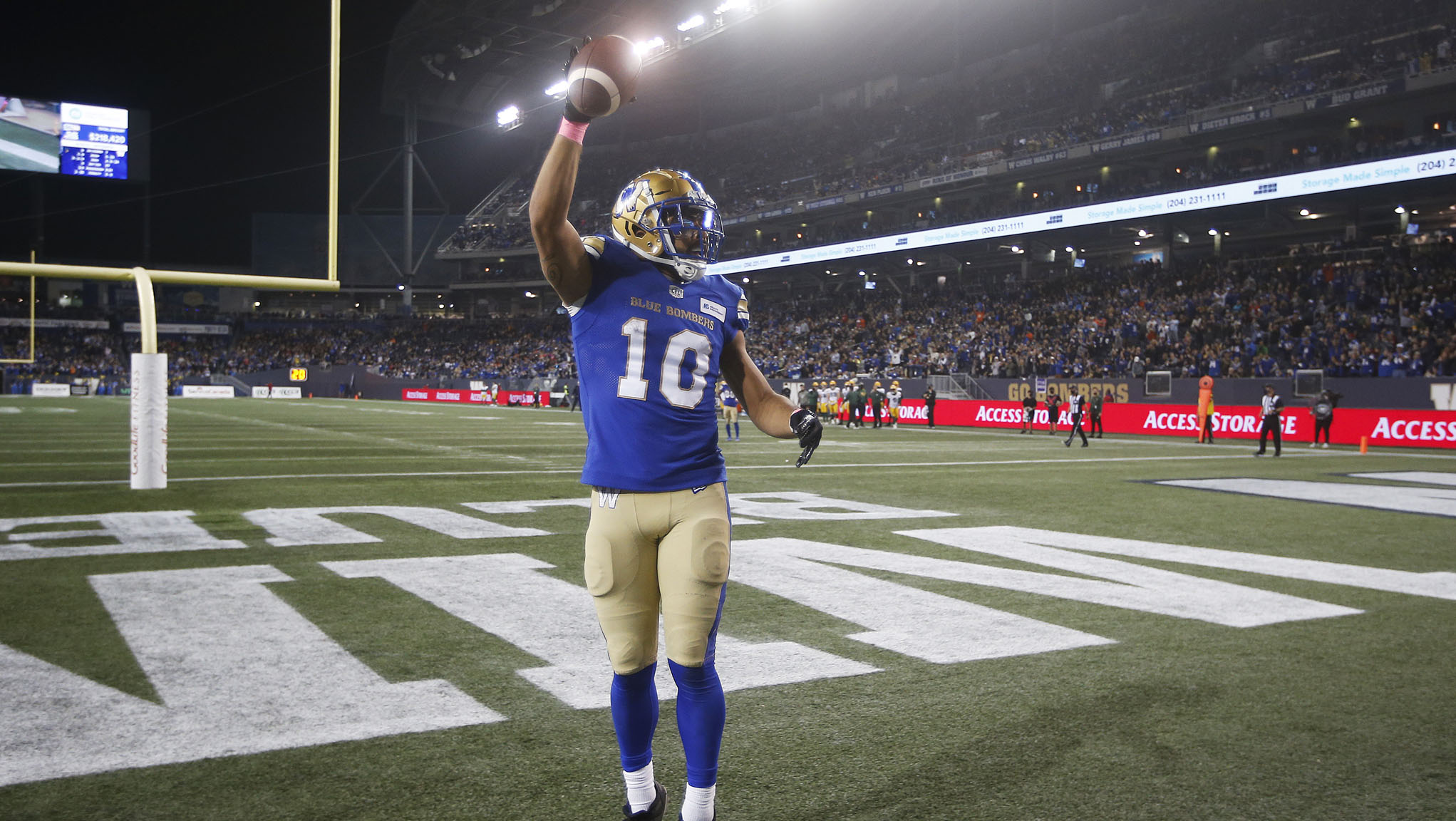 TORONTO — This week, the CFL Simulation’s favourite team is on the verge of doing what is statistically a near-certainty.

With a win over Edmonton on Friday night, the Winnipeg Blue Bombers would improve to 9-1, securing their spot in the 2021 playoffs. The simulation has them currently gives them a >99.99 per cent chance of a playoff appearance. They are also the statistical favourites (once again) in every category that they’re in.

Beyond the Bombers’ usual dominance, the Toronto Argonauts have seen their probability of playoff success jump up after their dramatic win in Hamilton last week. At 6-3, the Argos are currently the favourites in the East and the team currently pegged as the Bombers’ biggest threat.

The simulation also is warming up to the Calgary Stampeders. After taking a pair of games from Saskatchewan, the 4-5 Stamps are in the thick of a crowded pack of West Division teams that are chasing the Bombers, looking to at least host the West Semi-Final.

Have a look at where your team sits this week and what its post-season odds are.