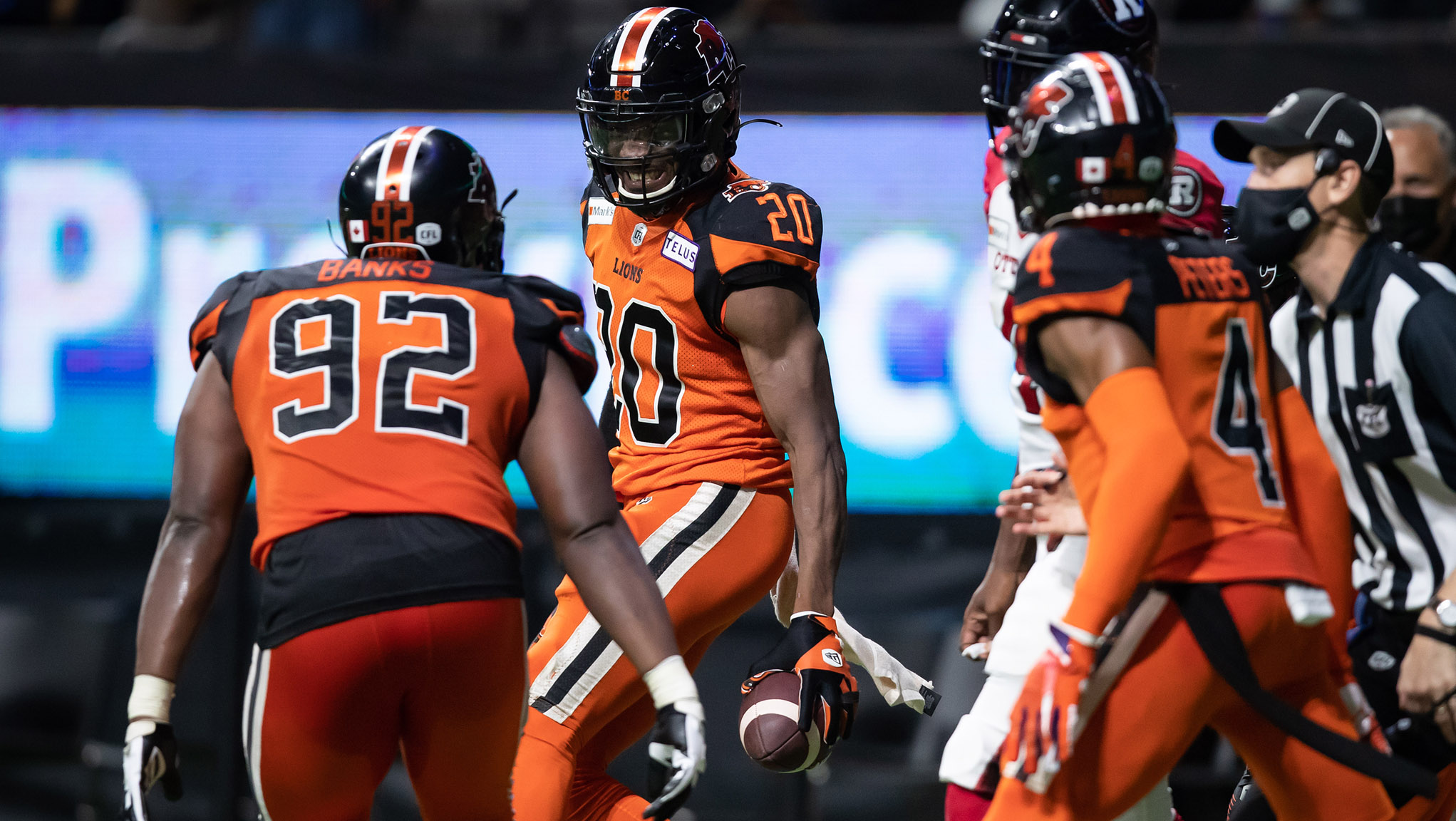 TORONTO — As the wins pile up and the Winnipeg Blue Bombers get some standings separation between themselves and the rest of the league, it can only mean one thing when it comes to CFL Simulation: This machine that we may have thought was incapable of emotion is getting a little wide-eyed and smitten with what it’s seeing.

The Bombers are checking off all of the boxes when it comes to simulator points. They’re winning, taking their 5-1 record into Edmonton on Saturday, chasing their best start since the Swaggerville era, in 2011. They’re coming off a pair of wins against the team that had the next-best record and split a pair of games against an Argos team that’s currently in first-place in the East.

Winnipeg heads into an interesting stretch in their schedule, with Edmonton as its opponent in three of the next four games. From their game at Commonwealth on Saturday, they jump to BC Place next week for what should be a good showdown with Michael Reilly and the Lions, before doing a home-and-home series — their third different one this season — with the Elks.

With Trevor Harris’ sudden move to the six-game injured list on Thursday, that should make an already strong Bombers team heavier favourites for these three encounters. If they keep winning, expect to see the percentages below continue to swell in the Bombers’ favour.

One team that seems to have caught the attention of the simulator is the BC Lions, who moved above .500 last week for the first time since Reilly came aboard in 2019. The Lions’ odds of making the playoffs and hosting a playoff game have jumped up this week, with the loftier goals — winning the division, appearing in the Grey Cup game or winning the whole thing — experiencing a slight uptick.

Check out how the teams stack up below.