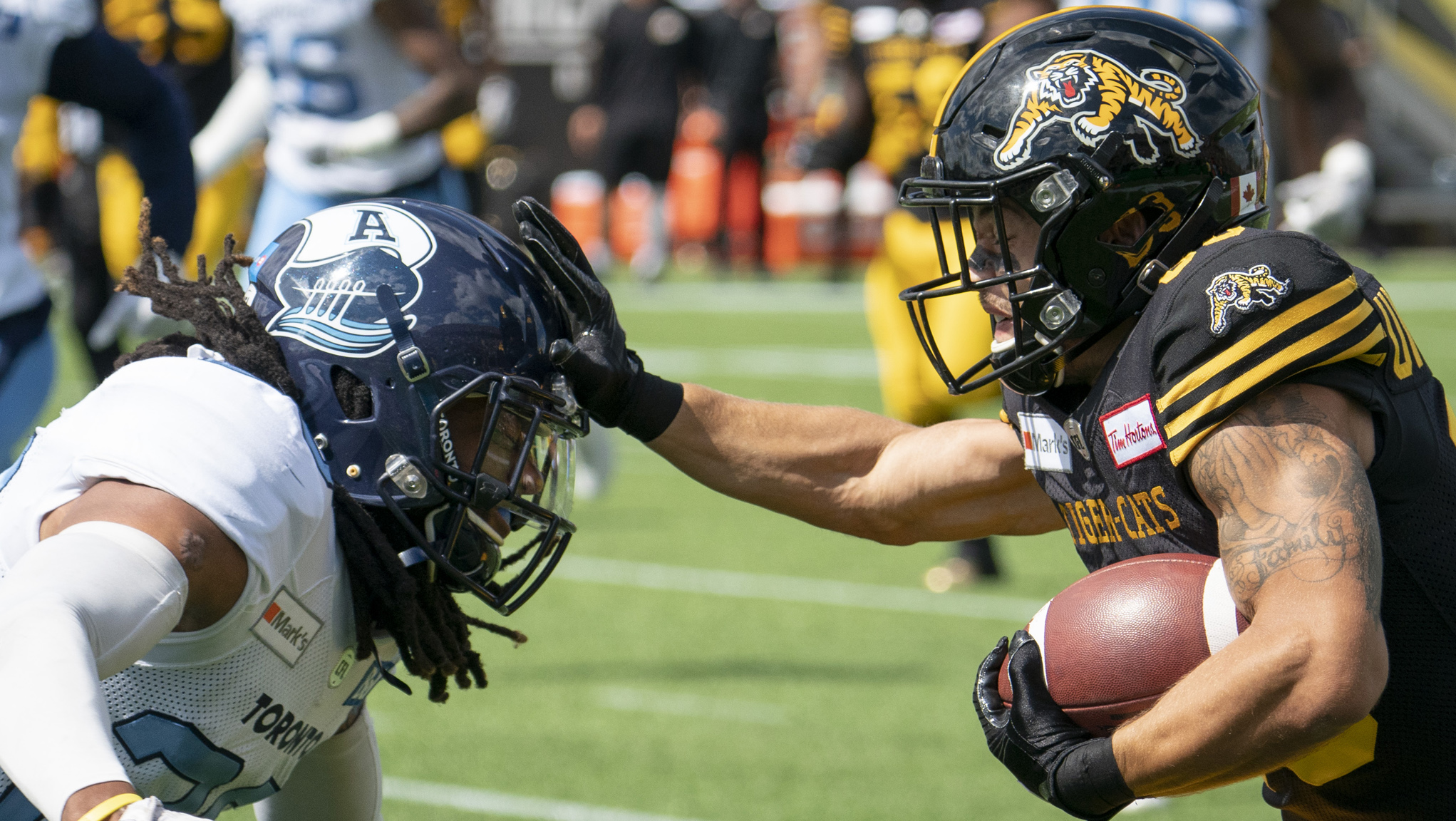 TORONTO — With each win, each week, the Winnipeg Blue Bombers are seizing statistical control of CFL Simulation. The defending Grey Cup champs have looked every bit the part in their 6-1 start and as you scroll through the probabilities of every post-season scenario, you’ll see that they all start with the Bombers.

As great as they’ve been, even in the scenario that they do make it to the Grey Cup game this year, they’re only half of the equation. What’s shaping up on the other side of that equation is turning out to be pretty interesting.

With Hamilton and Toronto at 3-3 and Montreal right behind them at 2-3, the East Division is very much wide open. It’s been a disappointing season for Ottawa thus far, with them at 1-4, but the parity above them paired with a good run in the second half of the campaign has them as not quite the longshot that you might think they’d be. The Bombers are in control so far this season, no doubt, but the teams out East and even the ones trailing behind them in the West have a lot of interesting things going on around them.

The odds are currently not in the favour of the struggling Stampeders, who at 2-5 are last in the West and are statistical longshots at this point, though these things can of course all start to shift with some wins. The Lions continue to trend upward and the Riders’ outlook improved when they snapped their two-game, Bomber-induced slide.

Take a look at how things shake out this week and see how your team’s doing.