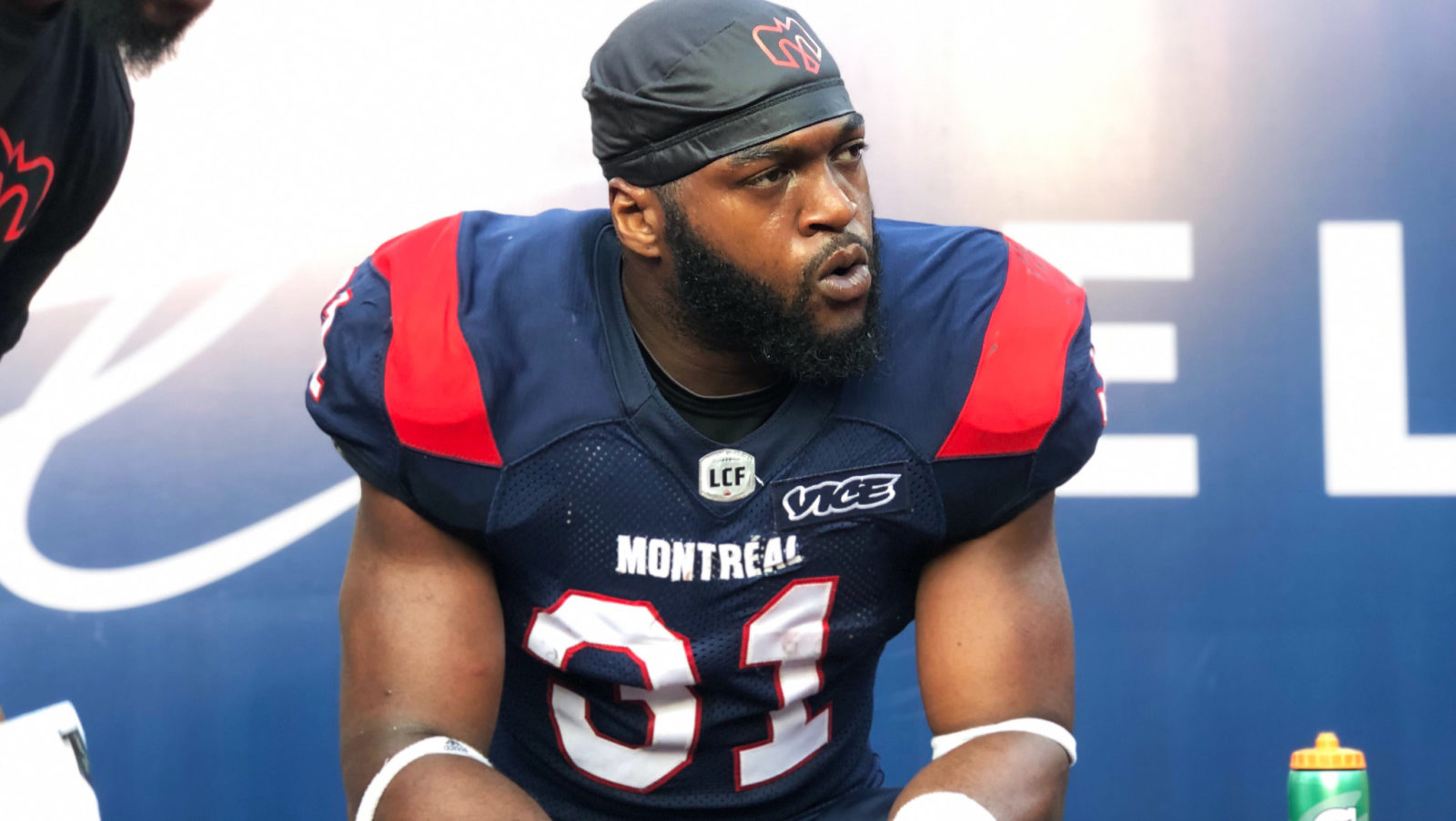 MONTREAL — The Canadian Football League and the Montreal Alouettes sent their best wishes to William Stanback yesterday as the former star tailback deals with a pair of personal tragedies.

The CFL said in a tweet on Wednesday, “The CFL Family is thinking of William Stanback during this difficult time. Our hearts go out to his family, friends and loved ones.”

The CFL is thinking of William Stanback during this difficult time. Our hearts go out to his family, friends and loved ones.

In a statement on their website, the Als said, “The Alouettes would like to offer their deepest and most sincere condolences to Will Stanback who is going through difficult times. Our thoughts are with you. We wish you well. ?”

#Raiders RB William Stanback has returned to camp after the passing of both his parents: dad William Sr. on July 21 from bladder cancer and mom Patricia on July 30 from a heart attack.

Stanback has returned to Las Vegas where he battles for a roster spot with the Raiders ahead of the NFL season.  He was released from the Als to sign with Las Vegas in January.

In his second season in the CFL, in 2019, Stanback reached the 1,000 rushing yards plateau as he finished the season with 1,048 rushing yards on 170 carries, while crossing the goal line five times. The 25-year-old also caught 33 passes for 329 yards.

The Hempstead, N.Y. native maintained a CFL leading 6.2 yards per carry average. On July 21, against the Hamilton Tiger-Cats, he carried the ball 22 times for gains of 203 yards while adding 46 yards on one reception, allowing him to complete his day with 249 total yards.