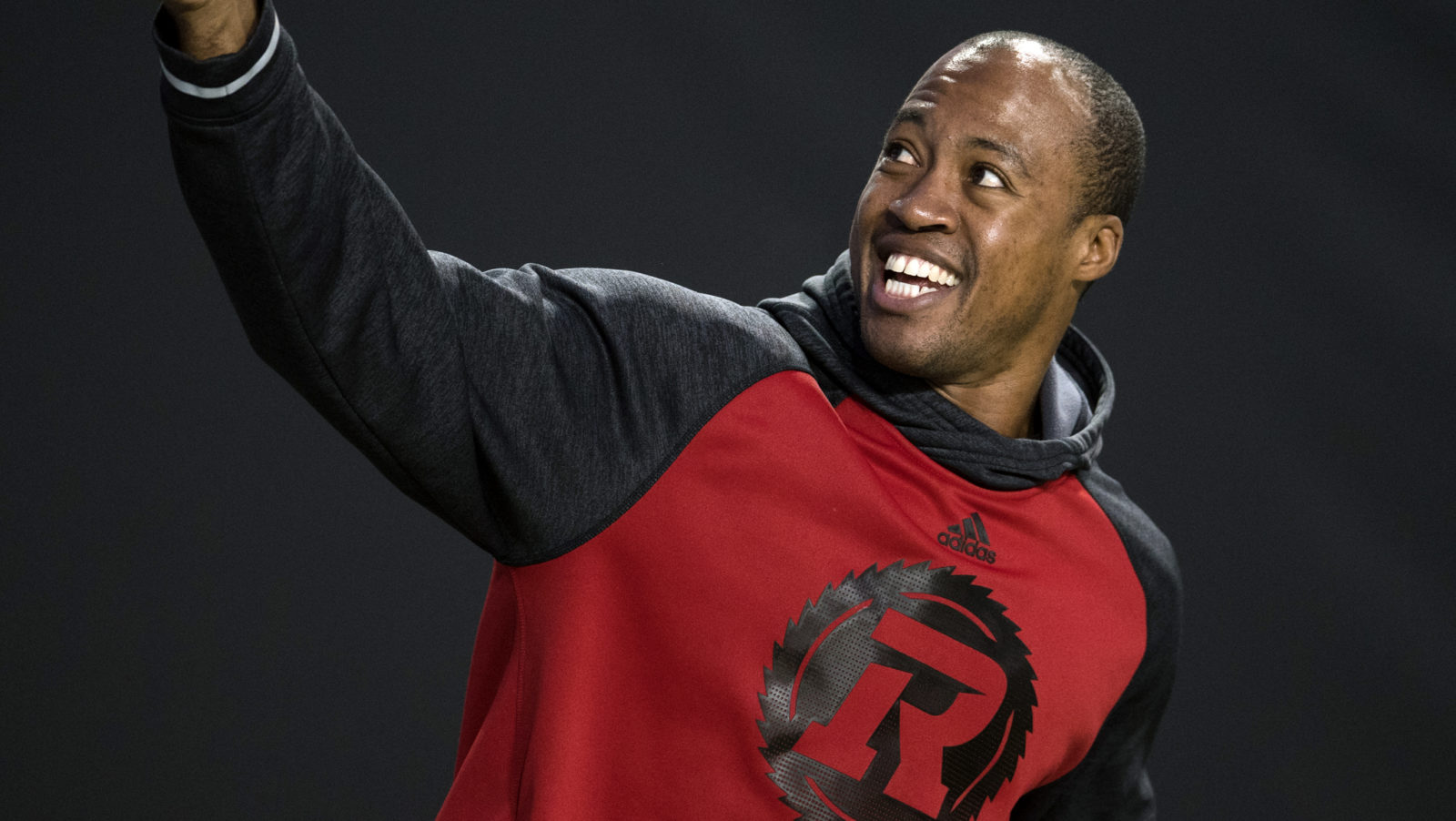 Just over a month after the former CFL QB joined the training camp coaching staff of the Bears, it was announced that he will be staying on as a ‘seasonal’ coach.

#Bears HC Matt Nagy announces Henry Burris will stay on staff as a “seasonal” coach. He was apart of the Bill Walsh Diversity Coaching fellowship during training camp. The former Bears QB is a CFL Hall of Famer! @WBBMNewsradio

Burris had a stint with the Bears in 2002 in between his time with the Saskatchewan Roughriders.  The would-be two-time Grey Cup MVP completed 18 of 51 passes for 207 yards and three touchdowns and five picks in six games with the Bears.