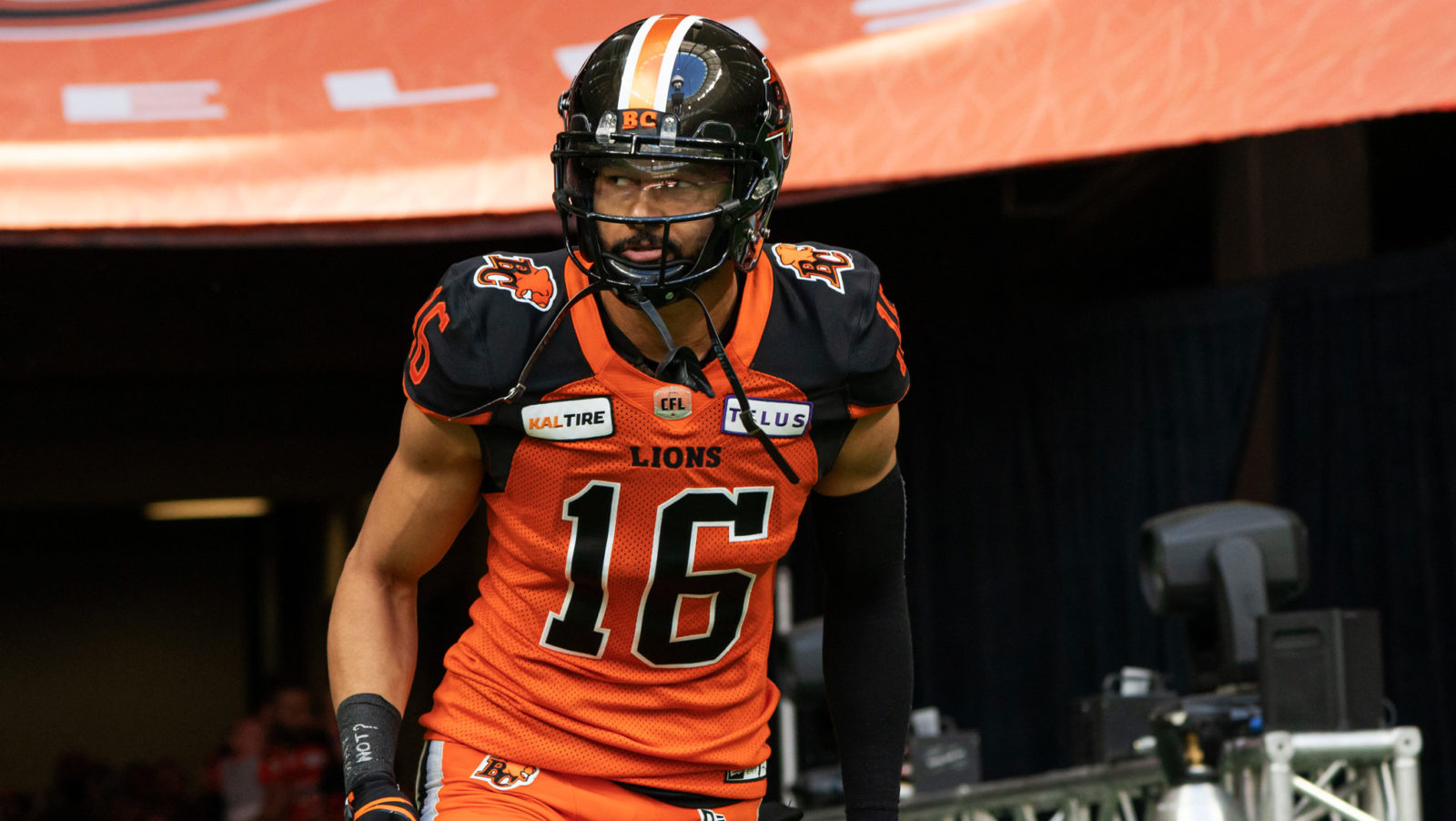 VANCOUVER — Receiver Bryan Burnham has signed an extension with the BC Lions, the team announced on Monday.

Burnham was set to become a free agent next week and was ranked second on CFL.ca’s Top 30 Pending Free Agents list.

Burnham has spent all six seasons of his CFL career to date as a member of the BC Lions. He has been one of the most consistent pass-catchers in the league over the past four seasons. During that span, he’s had four straight 1,000-plus yard campaigns and at least 65 catches.

“I’m thrilled to be returning to the only organization I’ve ever known,” said Burnham from his home in Tulsa, Oklahoma.

“Not being able to hit the field last year was tough, but it also made me more hungry to get back up to Vancouver and help this team reach its championship potential. With Mike and some of other pieces on offence, we expect to be better in 2021.”