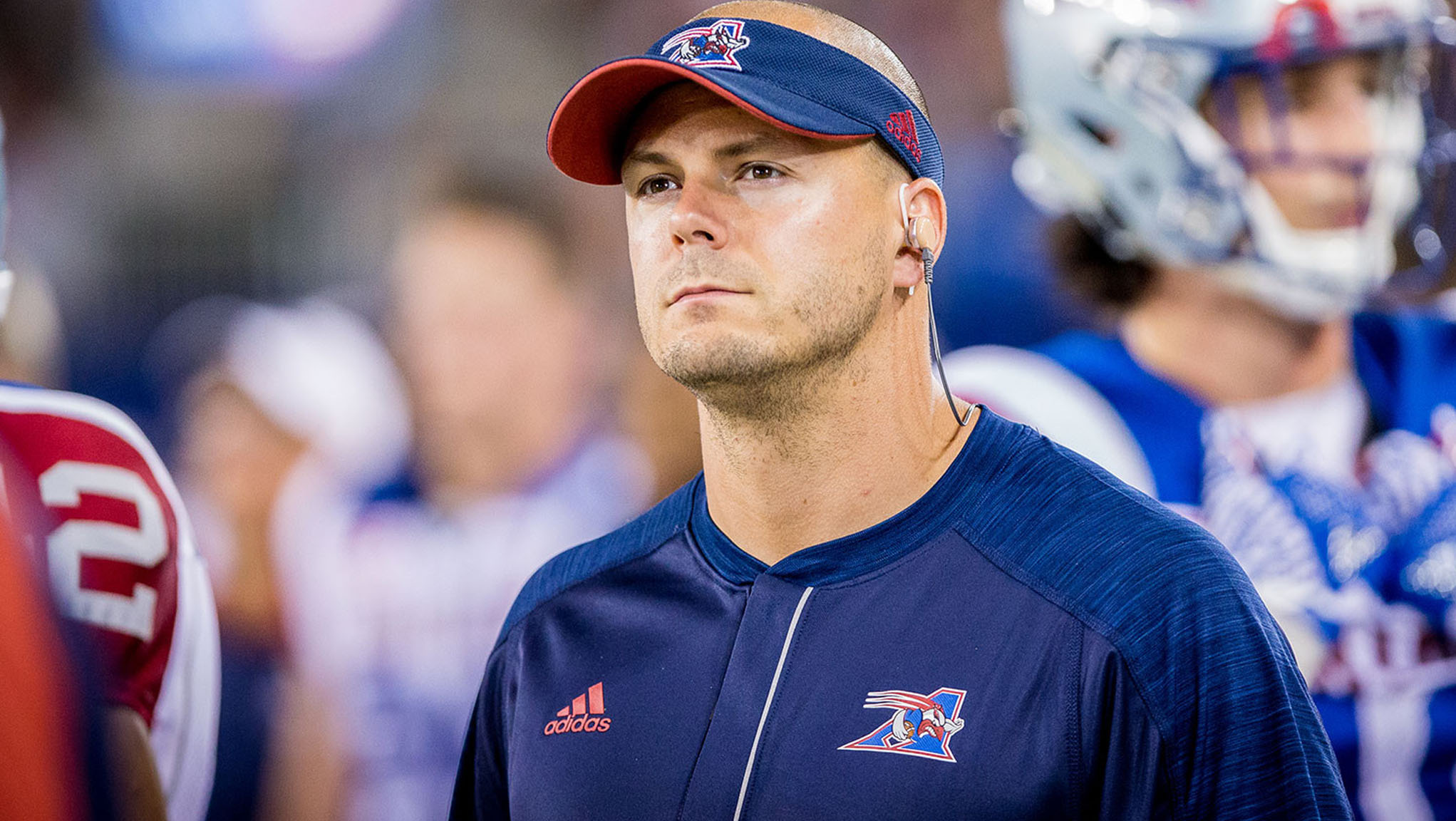 WINNIPEG — The Winnipeg Blue Bombers have added Jason Hogan to the coaching staff as the running backs coach for 2022.

Hogan will be the one new face on Mike O’Shea’s coaching staff this season and replaces Pete Costanza, who left to join the Toronto Argonauts.

A Montréal product, Hogan brings a wealth of experience to the Blue Bombers coaching staff, having most recently served as the assistant offensive coordinator, running backs and wide receiver coach with the Université de Montréal Carabins after originally joining the staff in 2018 as quarterbacks coach.

Previous to his days with the Carabins, Hogan spent two years with the Montréal Alouettes, beginning as an offensive quality control coach and then serving as defensive assistant/receivers coach.

Hogan was also the program coordinator of the junior varsity and varsity teams at École secondaire Curé-Antoine-Labelle Loups as well as offensive coordinator for the varsity team.

Hogan also previously worked for the Alouettes as a youth football program coordinator, where he helped organize the Anthony Calvillo Leadership Academy for Quarterbacks as well as serving as the offensive coordinator and quarterback coach at College André-Grasset.

Hogan was a member of the Université de Laval Rouge et Or’s Vanier Cup win in 2006.