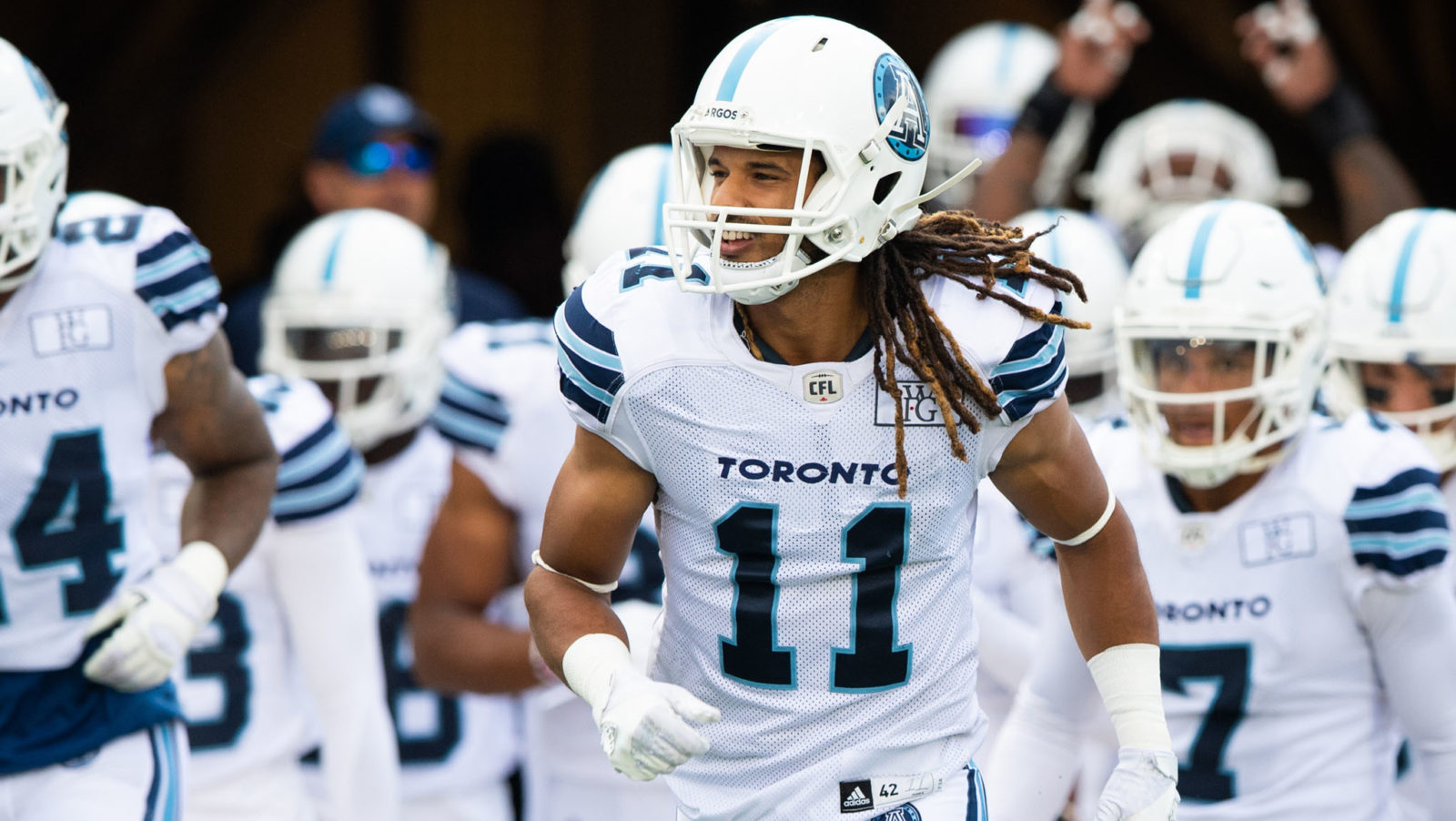 MONTREAL — The Montreal Alouettes announced on Friday that the team had reached an agreement with receiver Alex Charette, who signed a one-year-deal. This marks a return for the 29-year-old who wore the Alouettes jersey in 2015 and 2016 after the team drafted him in 2015 (36 overall).

Charette will be in his sixth CFL campaign. After two years in the city, the St. Catharines, Ontario native played for the Toronto Argonauts from 2017 to 2019, winning the Grey Cup in his first year with them. In 64 career games, the former Guelph University Gryphons earned 218 yards on 26 receptions.

RELATED
» Football’s Back: Kickoff Power Rankings
» Crash Course: Everything you need to know ahead of kickoff
» Cauz: Thoughts from a normal-feeling night in Winnipeg