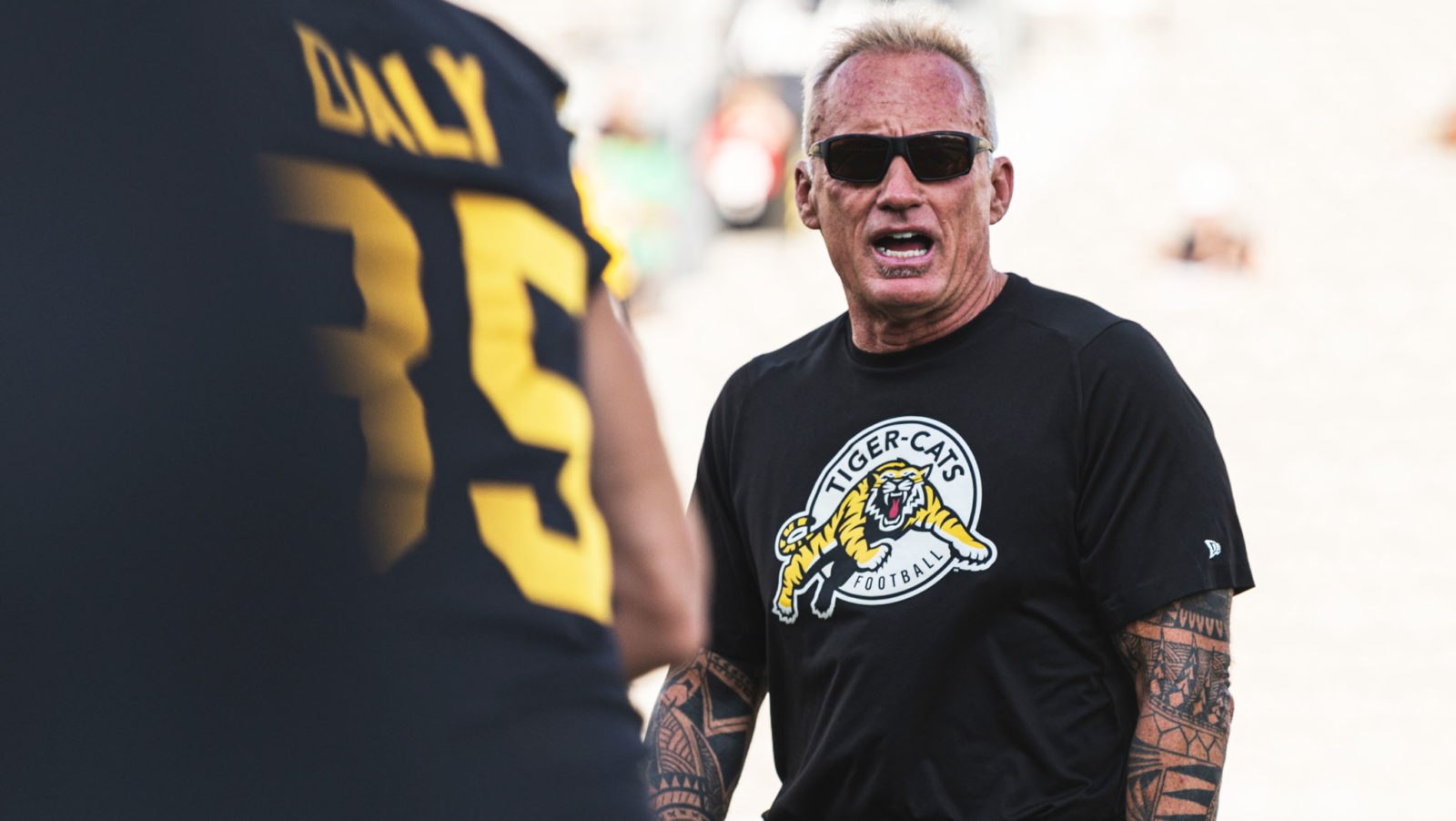 MONTREAL — The Montreal Alouettes announced Friday the appointment of Jeff Reinebold as the special teams coordinator.

The 63-year-old is back in the nest after being the team Defensive Coordinator in 2012. That year, the team won the East Division Champion and the defence would lead the CFL’s East Division in both scoring and total defence and win an East Division crown going 11–7.

In 2021 Reinebold helped the Hamilton Tiger-Cats make their second straight Grey Cup appearance. Under his watch, linebacker Nic Cross was among the top three leaders for tackles on special teams.

Reinebold has nearly 40 years of coaching experience, including 16 seasons in the CFL.

“Jeff adds a lot of experience to our coaching staff”, says Alouettes head coach Khari Jones. “He is very familiar with the CFL and we are confident that our team will be able to benefit from his knowledge. He returns to Montreal and will be in known territory.”