Over the previous year, Quick had been preparing for the draft, but in a different capacity. In 2019, he was brought in by the CFL to be the league’s first director of global scouting, helping to scour the globe and find the best talent to help with the CFL 2.0 initiative.

“I took a special interest,” Quick said to Donnovan Bennett on the latest episode of The Waggle presented by Sport Clips. “Greg Dick, Ryan Jansen, Lawrence Hopper, and I went around the world one-and-a-half times looking for these players and it’s really exciting to see the future. I’m just like the fans. I can’t wait for football to start in 2021.”

Quick stepped away from his position at the league in February in order to take on this new challenge with the Alouettes, who he had previously spent time with from 2016-2017 as their linebackers coach. But being one of the only individuals to be able to see these Global players in person last year, he was able to provide some great insights to Danny Maciocia and Co.

RELATED
» 2021 Global Draft Tracker
» O’Leary: No. 1 pick Ford has a big opportunity in BC
» Ferguson: Celebrating diversity from the Global Draft 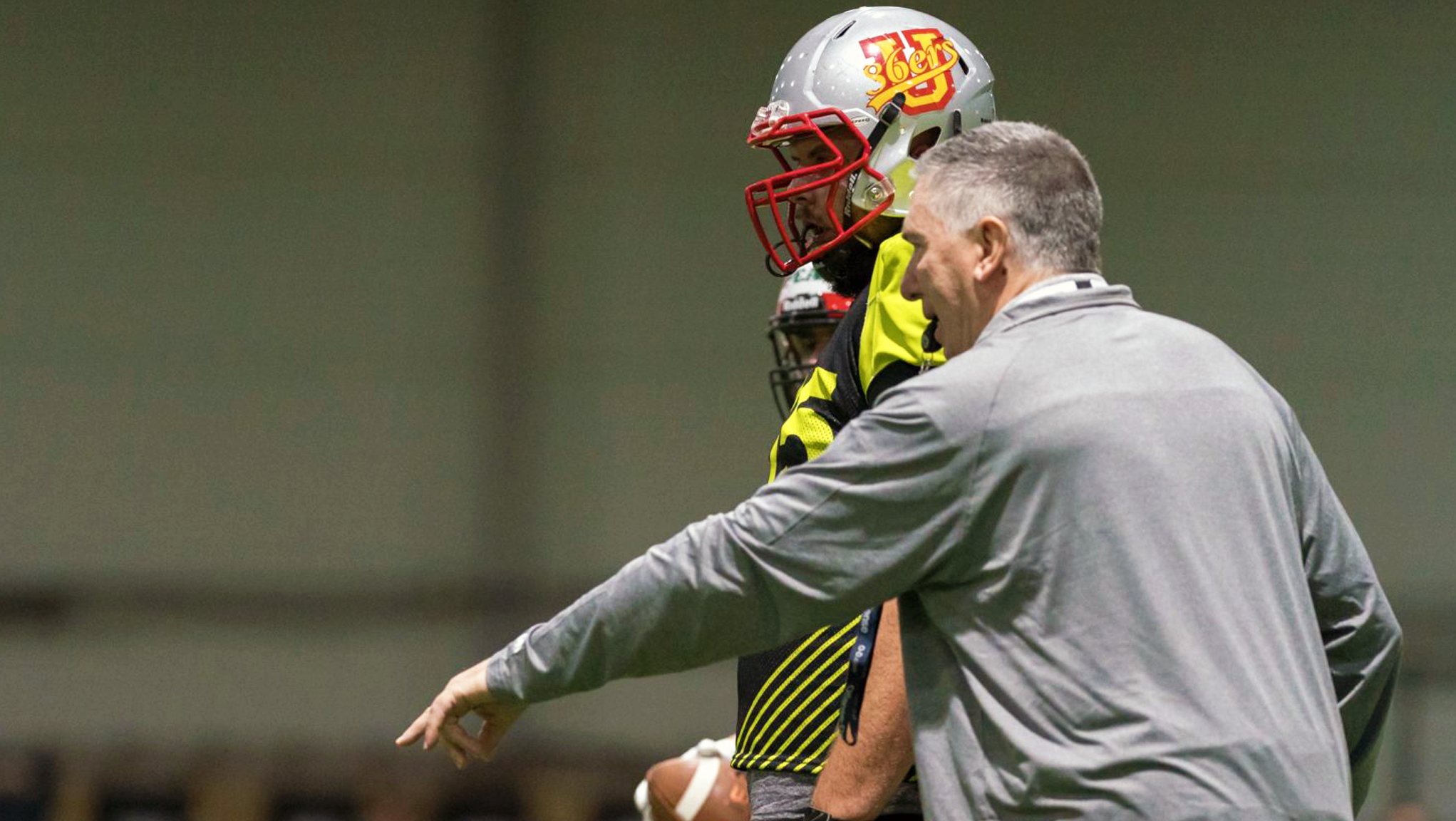 Greg Quick was hired as the CFL’s first director of global scouting back in 2019. (Jonas Domfors)

With the league expanding the number of Global roster spots under the ratio to two, there was added opportunity for individuals from outside North America to make their mark in the CFL for 2021 and beyond.

Punter Jake Ford was selected with the first overall pick in the draft, and four punters — all hailing from Australia — were taken in the first round. 36 individuals were taken in total and Quick believes that they could all play big roles on their respective teams.

“What I don’t think we have this year is anthem singers. And what I mean by that is they stand on the sideline, sing the national anthem, and then go and sit on the bench,” Quick said. “I think the guys that are in the CFL in 2021 as a part of the global strategy are going to be guys that play, guys that have an impact, guys that contribute. So I guess those are my strongest feelings about this class. There are no singers. These guys are all players.”

The Alouettes were able to add their fair share of amazing talent — which definitely had some of Quick’s favourites from the Global Combines last year. They selected Japan’s Taku Lee and Sweden’s William James 24th and 31st overall, respectively. Each individual was selected by Quick from their combines to come to the 2020 CFL Combine — which was ultimately cancelled due to the COVID-19 pandemic. In Lee’s case, Quick admitted that he was a massive fan after seeing him in Tokyo last year and that he’s handmade for the CFL game and hopes to see him north of the border following Lee’s time in the NFL’s International Player Pathway Program.

When it comes to the Global players, they’ll have a chance to make an impact akin to what Thiadric Hansen did with the Winnipeg Blue Bombers in 2019, but they also have the opportunity to carve out pivotal roles for themselves as depth players and special teamers. Teams will also be looking for these players to come in and work hard. And Quick explained that they will be able to take some of the workload off of certain players, especially during practices.

“There’s load contribution. These players are going to contribute over 2000 reps during practice and games. But the other part of it is load conservation,” Quick said. “Because somebody else was playing that position before. Maybe it was a starting DB. Now, you’re going to conserve his load in practice and games by up to 540 to 2500 gained by one of these players. So you ask why (Winnipeg) picked Les Maruo with the fourth pick, why we picked Akio and William James. From a roster management, cap management, and load management situation, they give us a great advantage.”

There will be a number of players that have the chance to make plays for their respective teams, both in the present and future. We’ll have to see how their respective situations pan out once training camps get underway. But with the second Global Draft in the books, the league continues to become an incredible hub for talent from across the globe to showcase their abilities.

“Down in the States, the GMs are playing chess. They play one-dimensional chess. the GMs, personnel staff, the owners and the presidents in the CFL play three-dimensional chess. It’s stacked,” Quick said. “There are multiple things going on at the same time. So if you take that top chessboard and I move a knight, how does that move affect the next ones below that? And that’s the type of thing on a daily basis that every GM, scout, every president, owner, and coach is dealing with.

“When we got done the other day, I was happy with our draft, but I was proud to be a part of a group that was different strategies and intricate strategies. Not only based on who was the best Global player or who fit, but they had to fit their strategy, how they’re building their roster, how it fits their cap, how they fit into their community. All of those things become very, very important. So I think the GMs, the executives, and the CFL coaches are unlike any others in the world because they work in such an overlaid environment that is different than any other challenges.

“That’s what makes the CFL game exciting. It’s like no other. It’s what I’m very proud to be a part of. I just can’t wait because we’ve added another layer, and that complexity makes this game so unique.