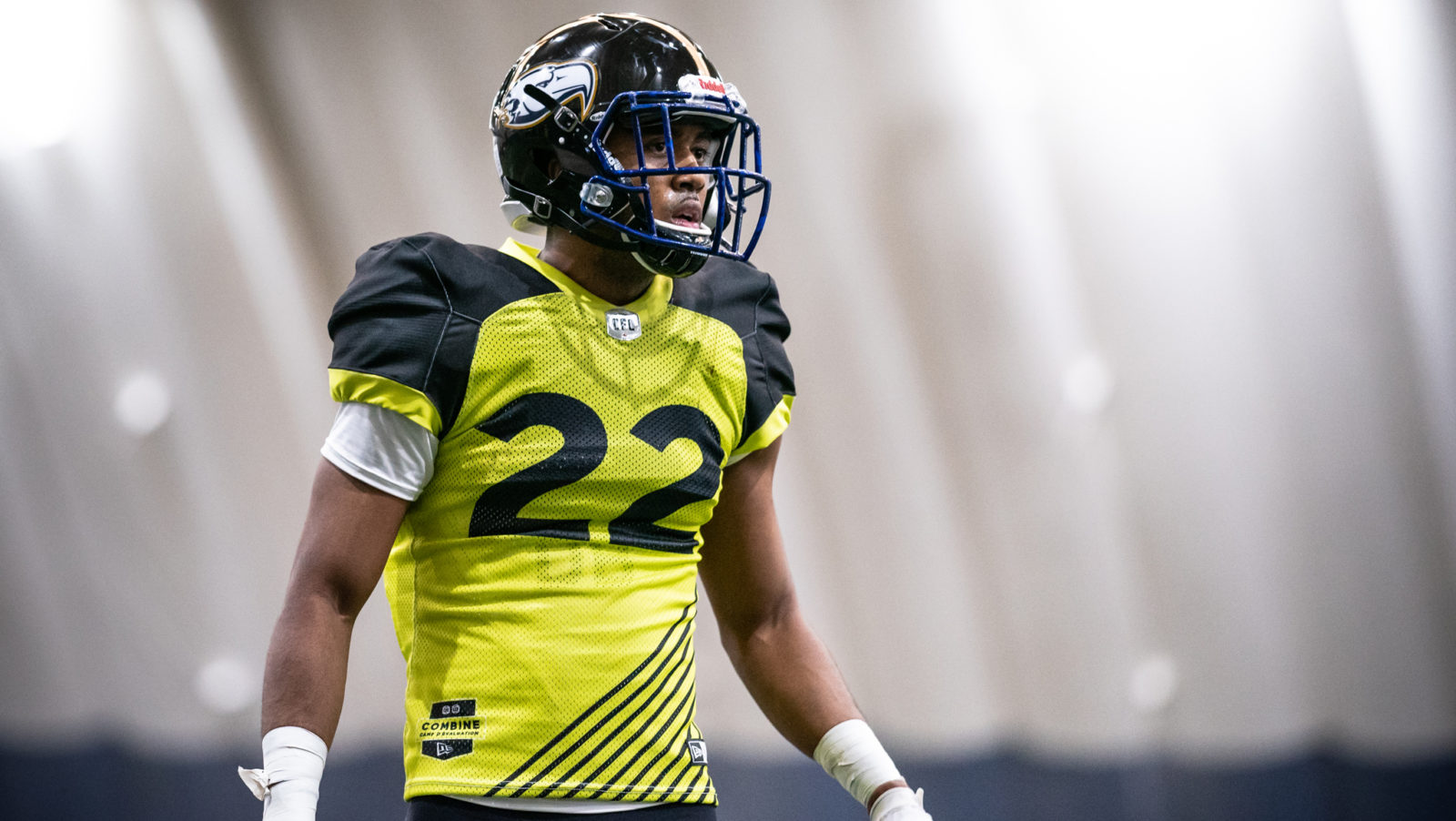 CALGARY — Malcom Lee, the Calgary Stampeders’ fifth-round selection in the 2019 draft, has reported to the team and will being practicing on Wednesday.

As a draft pick, Lee is permitted by Canadian Football League rules to practice for five days before being officially being added to the roster.

Lee played four seasons at UBC and earned Canada West all-star honours in 2017 after a season in which he recorded 33 tackles and six interceptions. He played a total of three seasons on defence and had 95 tackles, seven interceptions, 21 pass breakups, one forced fumble and one fumble recovery.

Lee played receiver during his first year at UBC and had nine catches for 123 yards and one touchdown. He enrolled at UBC after redshirting the 2014 season at the University of Nevada.

Lee is an alumnus of St. Thomas More Collegiate, the same Burnaby, B.C., school that produced Stamps great Jon Cornish. His father Orville was a CFL running back, winning the league rushing title as a member of the Ottawa Rough Riders in 1988, while his brother Jamall, also a running back, played for the BC Lions.