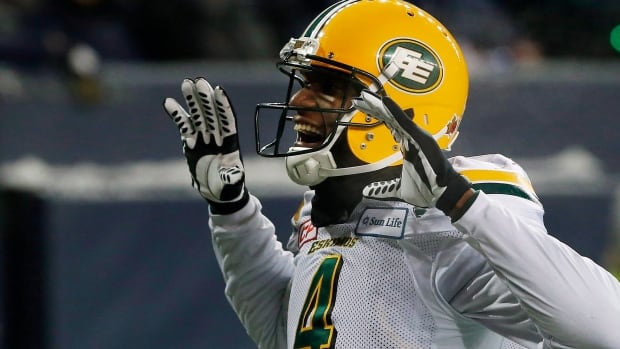 Bowman returns to the franchise after a five-year absence.

His 2016 season was one of the best in team history, with Bowman completing 120 receptions for 1,761 yards and nine touchdowns in 17 games.

Arceneaux, 34, is a two-time CFL all-star, and last played in the league in 2019, suiting up for the Saskatchewan Roughriders.

He last played for the Frisco Fighters of the Indoor Football League.

Best known for his time with the B.C. Lions, Arceneaux has 578 receptions in the CFL for 8,418 yards and 57 touchdowns.

Elam and Ross have both had brief stints in the NFL.