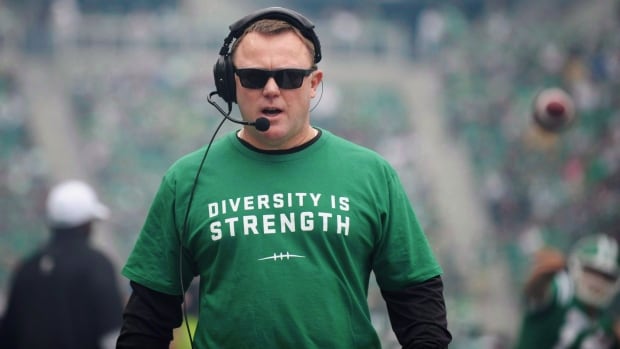 Chris Jones is the new general manager and head coach of the Edmonton Elks.

Jones begins his second stint in Edmonton after previously serving as head coach during the 2014 and 2015 seasons.

He is a four-time Grey Cup champion, including winning with Edmonton in 2015.

The Elks general manager and head coach positions were open after the team cleared house in late November after a dismal season.

The Elks (3-11) were winless at Commonwealth Stadium (0-7) in 2021 and lost nine of their final 10 games overall to finish last in the West Division.

The fans weren’t impressed, and let the team know.

According to attendance figures published by the league, Edmonton averaged 26,210 fans per game, the team’s lowest attendance since the franchise moved into Commonwealth Stadium in 1978.