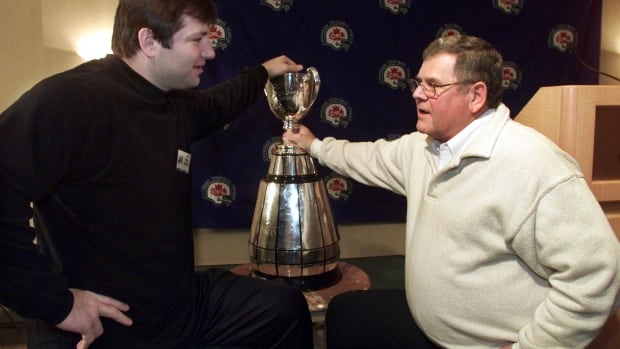 Don Sutherin, who led Ohio State to a national championship before embarking on a Hall of Fame CFL career as a player and coach, has died. He was 85.

The exact cause of death wasn’t immediately known.

Sutherin played collegiately at Ohio State and kicked the game-winning field goal in the 1958 Rose Bowl that gave the Buckeyes their third NCAA title.

He was drafted by the New York Giants in the eighth round of the 1959 NFL draft but spent a year with the Hamilton Tiger-Cats before returning to the U.S. the following season to play for the Giants and Pittsburgh Steelers.

Sutherin would remain as a Hamilton assistant until 2002.

He was inducted into the Canadian Football Hall of Fame in 1992 and honoured on the Ticats’ Wall of Fame at Ivor Wynne Stadium on Oct. 24, 2008.