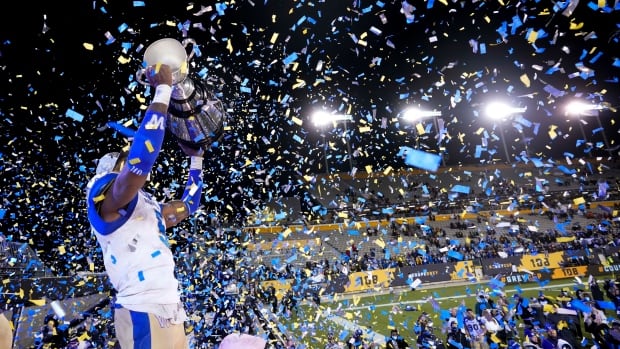 The CFL Players’ Association has filed a written notice to bargain with the CFL and its member clubs.

The union made the announcement Wednesday.

The CFLPA said in a statement that under provincial labour laws in Canada, a notice to bargain must be filed by one negotiating party in order to begin the collective bargaining process. It added the process begins with a notice to bargain, which is a written notification given by either the employer or union, requiring the other party to commence collective bargaining for the purpose of renewing or revising a collective agreement or entering into a new collective agreement.

“The CFLPA bargaining committee and player representatives have been working hard and preparing to begin a new round of collective negotiations since last year,” said CFLPA executive director Brian Ramsay.

“We have now provided written notice to the CFL that we are prepared to officially begin working together, in good faith, towards a new and fair agreement.”

The existing collective bargaining agreement between the league and it players was ratified before the 2019 season. It’s set to expire May 14 before the start of CFL training camps.