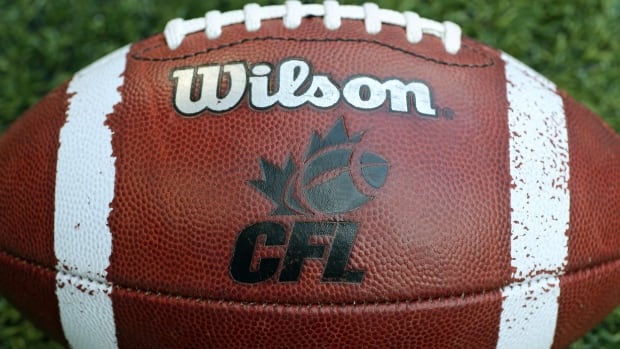 Canada’s chief public health officer says the federal government is in talks with the CFL about applying quarantine rules to returning American players that are similar to the cohort approach used by the NHL.

Dr. Theresa Tam said Tuesday that protocols the NHL has in place, which includes the concept of teams entering quarantine together, is being discussed with the CFL, though she said she did not have an update on how far talks have progressed.

The federal government approved a cohort quarantine approach for NHL teams entering Canada to resume the season in the hub cities of Edmonton and Toronto during the COVID-19 pandemic. The teams are isolated from the general public in “bubbles,” and players can quarantine together instead of being subjected to the individual 14-day quarantine required of those crossing the international border.

“The same principles would apply in the discussions concerning the CFL and ensuring that the health and safety of Canadians are at the forefront and that any protocols put in place are there to mitigate any kind of transmission to the general population,” Tam said during a COVID-19 press conference.

“I do think that the kind of protocols that the NHL has in place, which includes the concept of quarantining the teams or cohorts is something that is being addressed in that context, so yes I do believe that kind of concept is sort of in discussion.”

The CFL, which employs many American players who would need to cross the border, has approved Winnipeg as a hub city should a shortened 2020 season take place.

Under the Manitoba government plan, CFL players and coaches would be in a bubble consisting of hotels, practice fields and a stadium. Players would have to isolate at home for 14 days prior to departing for Winnipeg, be tested for the novel coronavirus upon their arrival then go into quarantine for another seven days.

A quarantine plan is not the only hurdle the CFL faces. The league needs to secure financial assistance from the federal government, and the CFL and CFL Players’ Association need to come to terms on a new collective bargaining agreement, for a shortened season to get the green light.