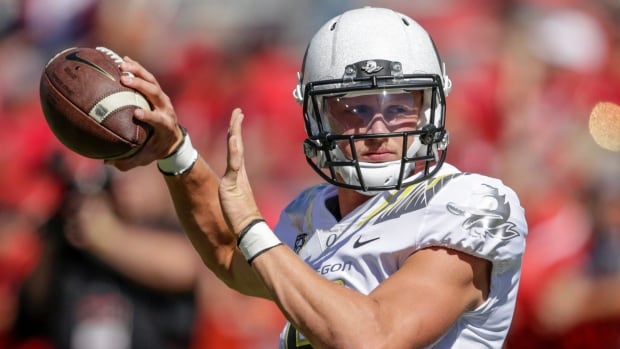 The six-foot-one, 208-pound Prukop appeared in eight games last season with the Edmonton Elks, completing 18 of 26 passes for 183 yards with one TD and two interceptions.

Prukop has also spent time with Toronto Argonauts (2017-19) and Calgary Stampeders (2021). He has appeared in 49 career regular-season games, completing 36-of-56 passes for 467 yards with four touchdowns and four interceptions.

He has also rushed 38 times for 173 yards and two touchdowns.