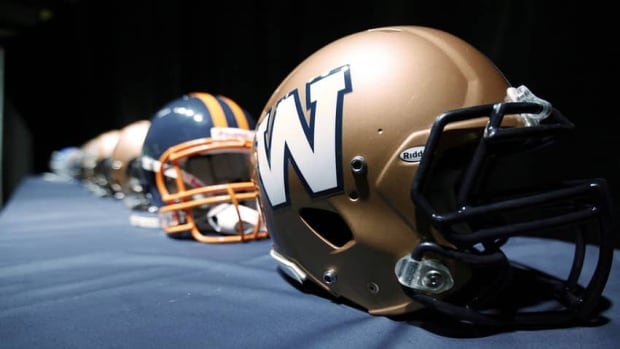 The Winnipeg Blue Bombers acquired Canadian defensive tackle Cameron Lawson and the 13th pick in the ’22 CFL draft from the Montreal Alouettes on Tuesday.

Montreal secured the ninth and 18th selections in the draft, which was slated for later Tuesday. The Alouettes now own two first-round selections (No. 4 and No. 9).

Lawson played collegiately at Queen’s University, registering 74 tackles (19.5 for loss) and 11 sacks. He was an All-Canadian in 2019 and the OUA’s top lineman.