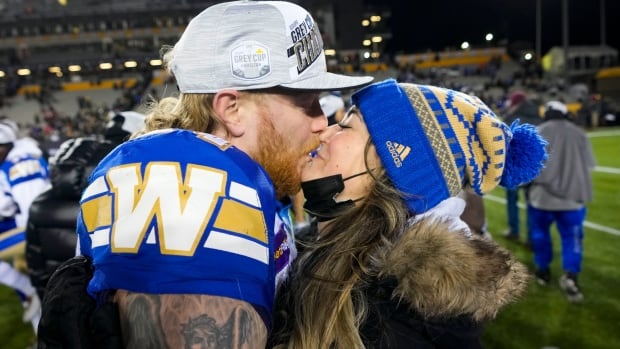 The six-foot, 218-pound Miller, a native of Riverview, N.B., is entering his 11th CFL season and fifth with Winnipeg.

An undrafted free agent, Miller began his CFL career with Edmonton in 2011 and spent six seasons there before joining the Bombers as a free agent in 2017.