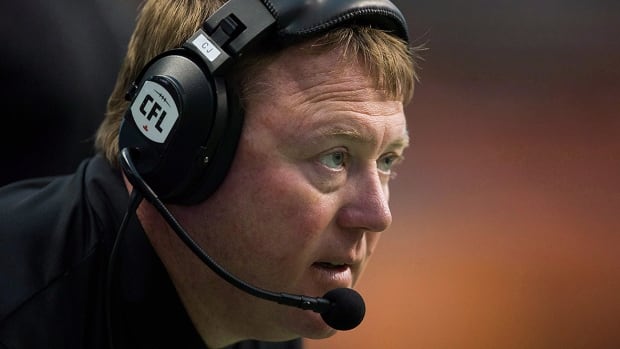 Chris Jones is back coaching in the CFL.

Jones, 54, has spent 18 years coaching in the CFL. He returns to Toronto after serving as the club’s defensive coordinator, assistant head coach and assistant general manager from 2012-2013.

A four-time Grey Cup champion, Jones was the CFL’s coach of the year in 2018 after guiding the Saskatchewan Roughriders to a 12-6 record.

Jones made his head-coaching debut with Edmonton in 2014, guiding the club to a league championship in 2015 after registering a 14-4 regular-season mark.