Many of us have been put through an emotional grinder over the past year. I’ll be honest, this last week hasn’t been an easy time for me and my family.

There have been some harsh economic realities we’ve all been forced to swallow and the CFL is certainly going through some tough times itself right now.

I signed a long-term contract in good faith and the toughest part is to go from that to where I am now with a restructured contract. I understand this is all based on the new reality of what’s going on in this world, but truthfully this is a massive financial blow to me and my family. We’re building a house in the city and have been counting on a lot of things to come through.

But, I also want to make this very clear: we’ve opted to stay here because this is a good team that’s part of a good organization in a good city. It’s now home for us and I am also building a financial business here.

I remember when we first got here in 2018. I didn’t have any idea of what to expect because my previous travels here with B.C. were always in and out, usually in the late fall – October-ish – and we never really got the chance to see what Winnipeg was like in the summer. We got here in June of 2018 and it was just a fantastic summer. With me having played in B.C. and my wife being from Vancouver, that was a nice surprise.

We’ve also been made to feel so very welcome here right from the beginning. When I signed my long-term deal in Winnipeg it was because we felt like this would be a good place to raise a family. 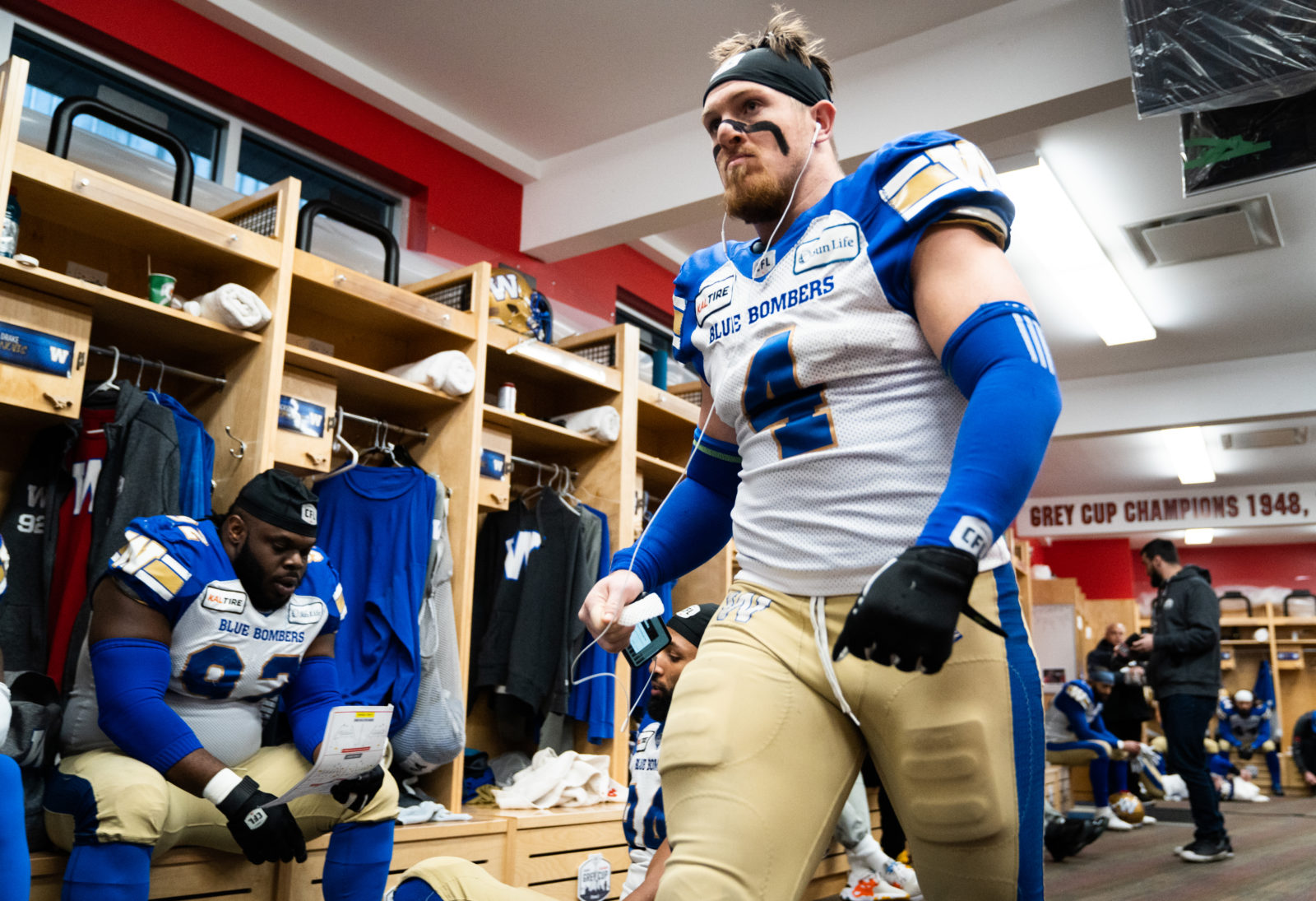 There are also some key factors from a football standpoint. There’s a great locker room here with a great staff of coaches and an organizational focus on giving players what they need to be successful and win. We’ve built some standards of excellence here that have put Winnipeg in the position to continue to be a very high-calibre team. Once you have the leadership and those expectations and the overall effort everyone puts in, it’s like a machine that is turning and can then turn faster. That’s a difficult thing to stop. The hardest part is getting it started and creating a culture, but once you’ve created that it needs to be monitored, but it can also run itself. We’re at that point now.

All of this factored into me agreeing to take a financial hit – it’s about being a part of a good organization in a good city. I’m just a normal guy who wants the same things other people want and at the end of the day that’s what makes the most sense: being here with my family and here in this community.

I’m still committed to this club and this city. I want people to know it’s not all about the money – it’s about where you are and being around people you love. It’s about trying to be a part of the community.

I’ve always tried to be a leader for my teammates and those around me. At the professional level every move you make is amplified. I want to be the guy setting a good example, someone for the next generation to look up to somehow.

I’m a 5-10, small-school, small-town kid who said I’m going to make it and l let nothing stop me. I had the cards stacked against me from Day 1, but I decided to put in a monumental amount of work to overcome any lack of God-gifted height, length and what have you. That doesn’t have to be just a sports story.

“Football is always about more than yourself. It’s about your team because if one guy doesn’t do his job on defence, for example, you’re giving up a touchdown. Football is a special game.

I want to help make those around me better, both on my team and here in my community. 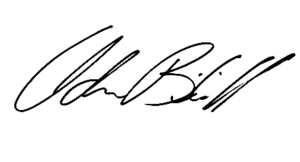