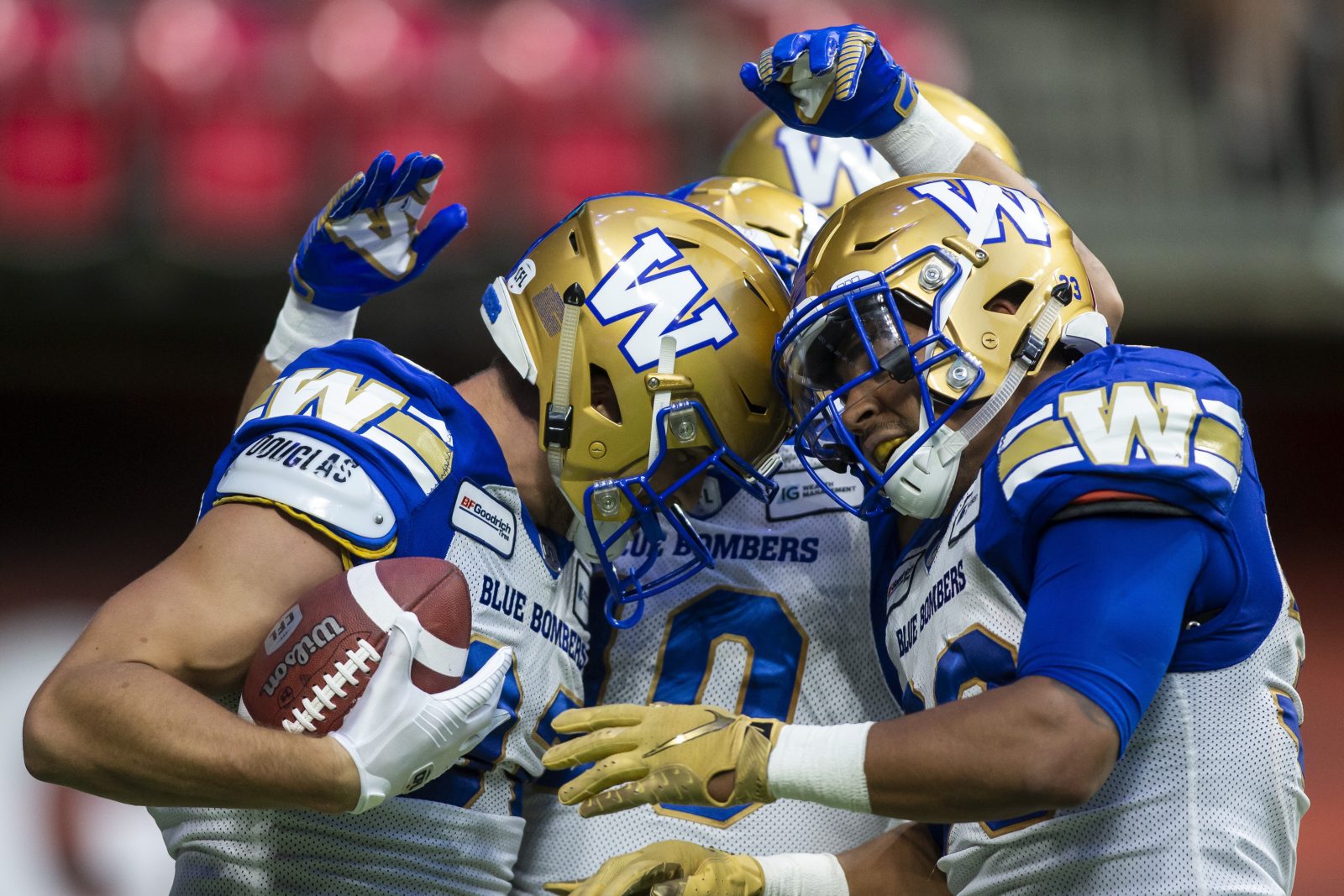 The Winnipeg Blue Bombers and the Canadian Football League are returning after a long absence, and www.bluebombers.com has invited three men with three different perspectives to offer up their thoughts on what they return means to them. First, Blue Bombers receiver Drew Wolitarsky…

It’s a frigid November afternoon, only days after winning the 2019 Grey Cup, and I’m leaving IG Field for the last time.

Zach Collaros and I say a farewell in the parking lot. Some strange vision comes over me and I say, ‘I don’t think I’m going to see you next year, but that’s alright. It was an honour to experience this with you, to know you.’

We all know what happened next.

Now it’s early July 2021, and players are being flown in from all parts of their world. Where have we been? What have we been doing? How has the championship team adapted to the real world outside of the white lines, of the cheers, of the camaraderie?

I’ve seen my teammates grow tremendously this past year. I see them differently now, closer. I’ve seen how we supported each other across the country, connected about life and music and family.

And I realized this past year that we share so much more than football.

When asked the question: ‘How does it feel to have the team back?’ I can only think of one memory to sum it up; my most vivid memory at the Grey Cup – and it wasn’t holding the trophy nor was it the sting of the champagne in the eyes. No, it is the memory of the huddle with thirty seconds left on the play clock, one final snap before we are victorious.

I look around me: Canadian, American, Black, white, but I see this as something beyond all that. I see a collection of separate histories, of men with different perspectives and realities, all working together in sharing of one common belief: that we could live out our dream, that we could reach something we’d never seen anyone else do before us.

That is faith. That is belief: envisioning something and achieving it when you’ve never seen it done.

So coming back to the field this year, there is a wisdom in this team. A newfound strength. We aren’t afraid of losing; we’ve already lost. We aren’t daunted by battle; we are champions.

Yes, we have been humbled by forces greater than us. But we keep the faith. We believe in more than football. We are a force to be reckoned with.