They would normally be preparing for the Grey Cup right now, their noses deep into practice plans and film work.

All nine head coaches were available over three different sessions, but O’Shea, Steinauer and Milanovich – all of whom at one time worked together on the staff of the Toronto Argonauts – didn’t spend too much time during their chat lamenting what was lost.

Example, here’s O’Shea when asked if last year at this time, when he and Steinauer were front and centre at the Grey Cup coaches’ press conference in Calgary, felt like ‘a million years ago.’

“It feels longer than that,” he said with a chuckle. “We’re past that, we’re moving forward. There are only so many questions you can answer about, ‘What are you doing?’ and ‘What’s going on?’

“Let’s get some positivity generated here. Let’s move forward and get a season underway. I’m going to miss it. But I’m not going to lay in bed all day waiting for it to happen. (I’ll) get up and get going.” 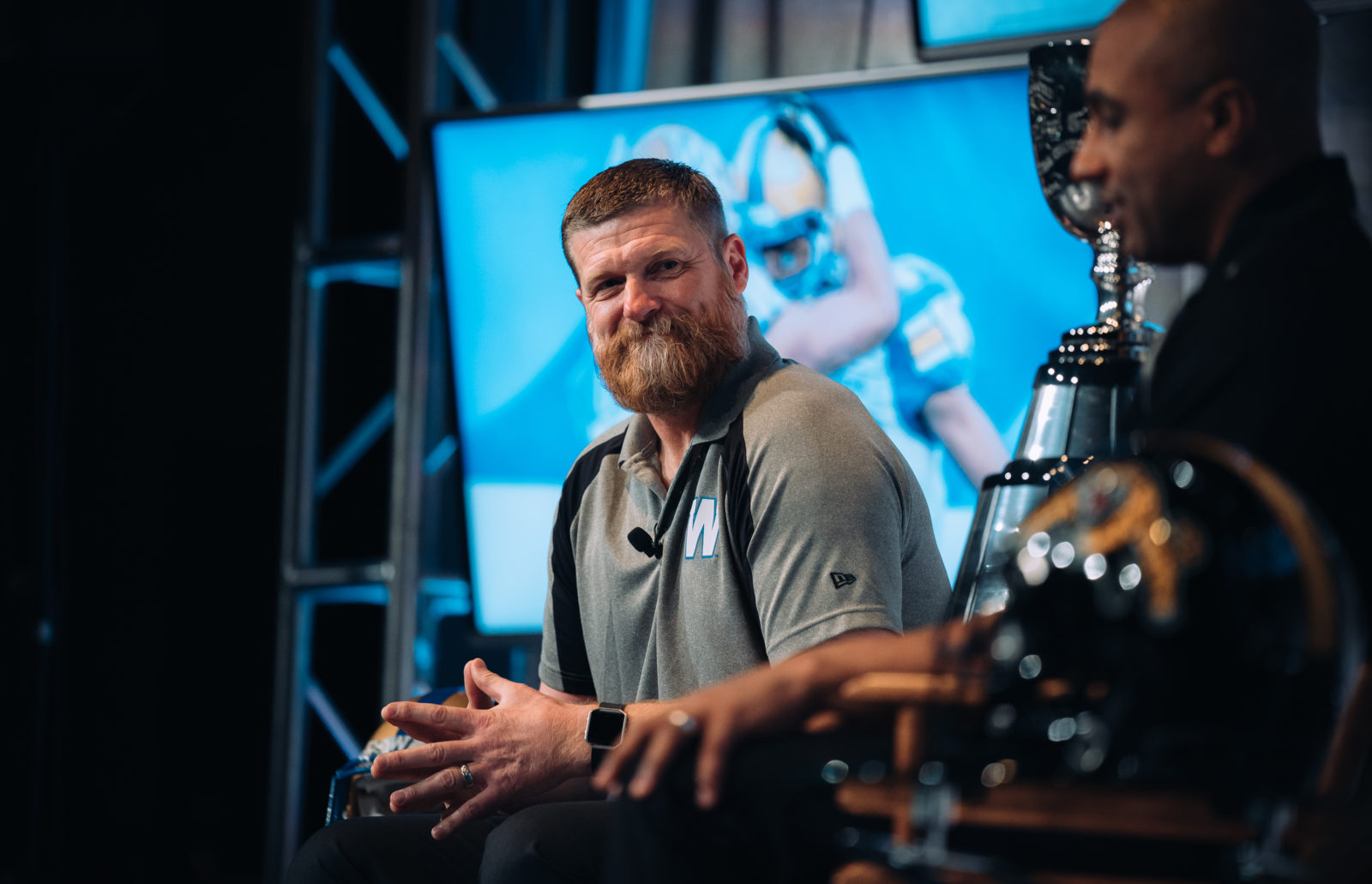 Steinauer and Milanovich offered the same sentiments – the Ticats head coach saying it was time to move past a lost 2020 season, while Milanovich added:

“What I told my team on a Zoom meeting just like this the day after the season was cancelled was too many people love the CFL, it’s too important to too many people, to the culture of Canada. I just can’t see it not working out. I really can’t.

“All those questions about what’s going to happen, do we need to come out and announce that we’re definitely playing… I don’t think twice about all that stuff because I just believe it’s going to. I don’t think there’s another option.”

In the wake of the Calgary Stampeders and Ottawa RedBlacks announcing their 2021 coaching staffs on Wednesday, O’Shea said he plans to have the same staff that was to lead the club into 2020.

In the meantime, the club is proceeding with its usual draft prep, scouting players in the U.S. and tinkering with the negotiation list.

Clarification on when teams can begin signing new players, all the coaches hope, comes soon so that they can be ready for CFL free agency.

“The process of finding players is never-ending,” said O’Shea. “In terms of what the league has mandated in terms of signing players, that’s a better question for the GMs. But I know the neg list is still working and our guys are still watching film and making sure we’re going to be ready.”

Finally, each coach was asked if they have been in regular contact with their players – especially since the plug was pulled on a 2020 season in the summer. O’Shea said he believes players need their space and that they needed a break from ‘constant guidance.’ That said, the assistant coaches are in regular contact with their specific position groups.

Again, while coaches would much rather be doing their Xs and Os thing and being around the players right now, the pandemic and the cancellation of the season has had some silver linings.

“… A bunch of them and probably too numerous to talk about,” said O’Shea. “And, also, there’s the day you wake up and you’re just so frustrated or disappointed you’re not working. That’s all just the real-life emotion of where we’re at. But, of course, you find new things to do and most of them are beneficial.”