But to many who follow the Canadian Football League, no rivalry comes close to matching the annual Prairie showdowns between the Winnipeg Blue Bombers and Saskatchewan Roughriders.

Yes, Bombers fans are painfully aware their rivals to the West have captured 14 of the last 15 Classics. Still, these two weeks are must-see events on the CFL calendar and that’s what makes the cancellation of the 2020 season so particularly painful.

That won’t stop us from reminiscing a bit all week, as we re-live some of the great moments in the history of the Labour Day Classic. 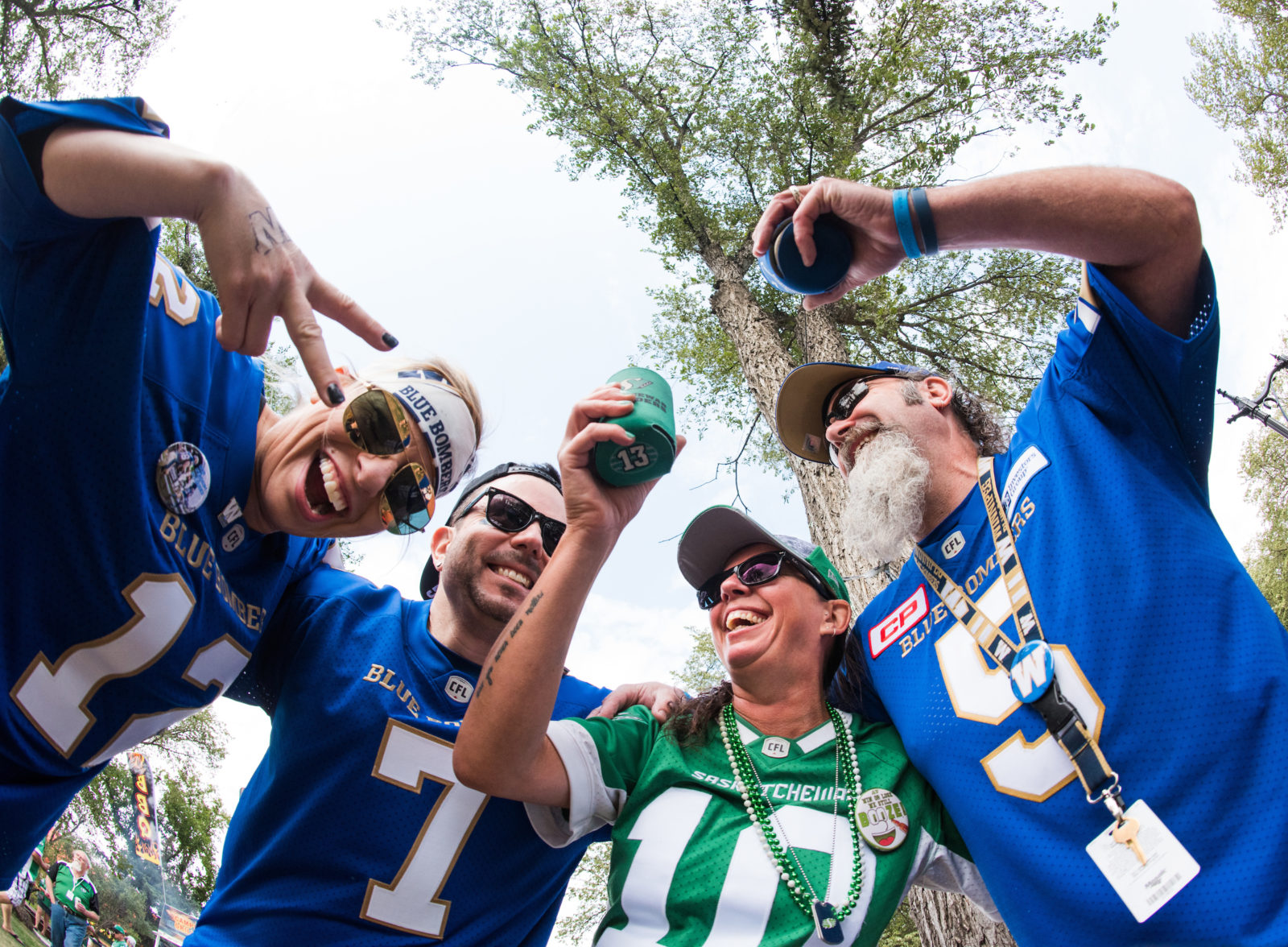 Notable: This was the first Labour Day Classic meeting since 1954 where Winnipeg and Saskatchewan were 1-2 in the West Division Standings.

The story: The Bombers were without Matt Nichols, Andrew Harris, Brandon Alexander and Jackson Jeffcoat, but were in position to win with Chris Streveler at quarterback and Johnny Augustine making his first CFL start for the suspended Harris in the backfield. Augustine finished with 12 carries for 98 yards and three receptions for 17 yards. Winnipeg led 17-16 before Brett Lauther kicked a walk-off 26-yard field goal for the Saskatchewan win, its sixth straight, and 14th of the last 15 Labour Day Classics.

Quotable: “I just love these guys so much and I just really wanted to do it for all of them. I’m just emotional. There’s a lot that goes into a game like this – the highs and lows of a rivalry game, a game you think about in the offseason.

“This is one we wanted. We can’t dwell on it and we have to get past it, but I just wanted this one so much for the family. That’s why it hurts.” – Bombers offensive tackle Jermarcus Hardrick.