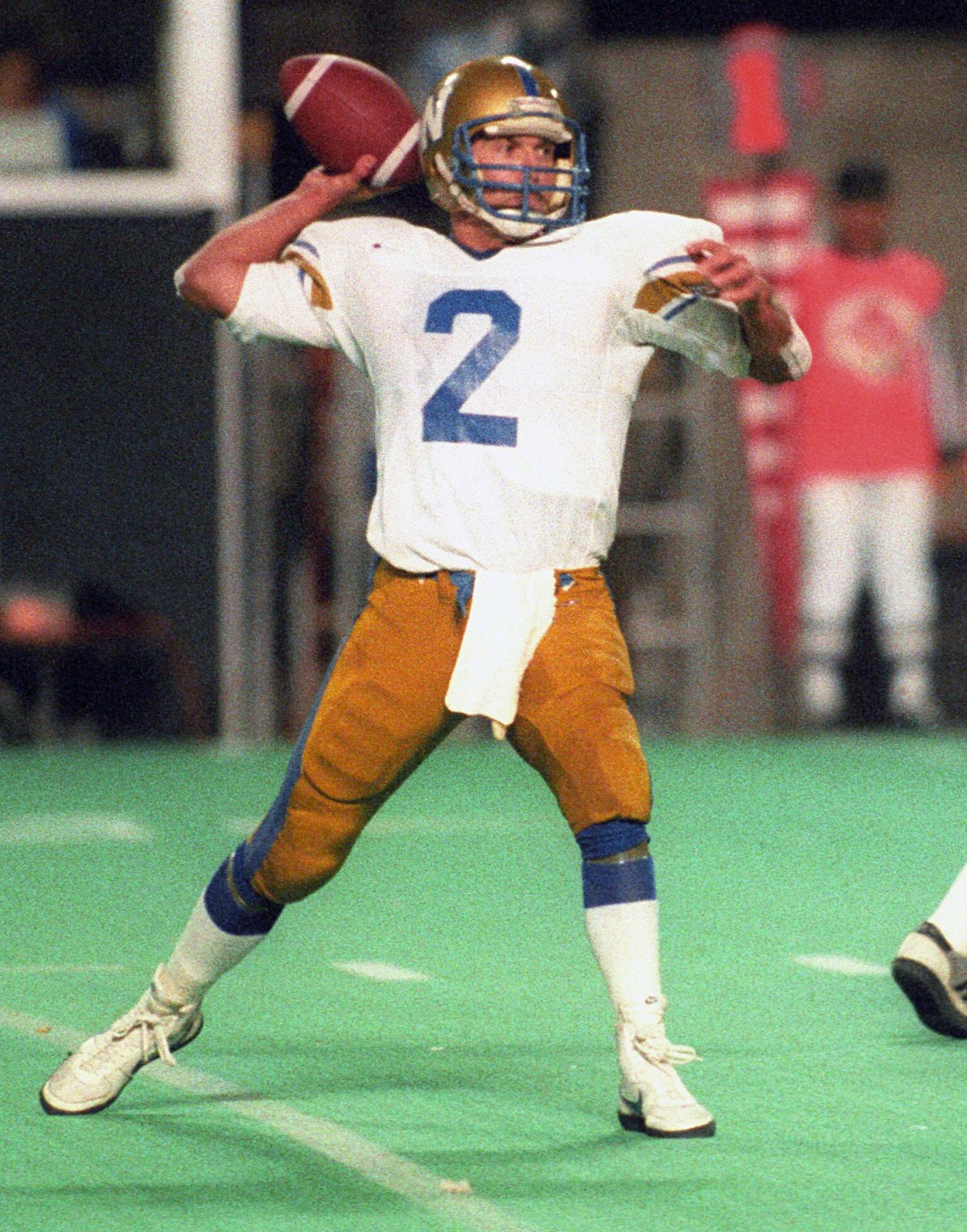 The story: The Bombers had busted out of the starting gates with a 4-0 record to begin the season, but were just 2-3 in their next five games heading into the Labour Day Classic.

The Riders carried a 25-15 lead into the game’s final minutes before Bombers QB Tom Clements & Co. authored a little magic. First, Clements connected with James Murphy with 1:21 left to pull the Bombers to within a field goal at 25-22. Clements then hit Perry Tuttle for a 37-yard strike with 56 remaining for a second TD in 25 seconds and the four-point victory.

Worth noting is Riders K Dave Ridgway connected on a 60-yard field goal during the game, which was then a CFL record. It has since been eclipsed by another Rider, Paul McCallum, who hit a 62 yarder in a game against Edmonton in 2001.

Notable: The 1987 Bombers squad was one of the franchise’s best-ever not to win a championship. The team finished first in the East with a 12-6 record, but were upset 19-3 by Toronto in the East Final at Winnipeg Stadium.