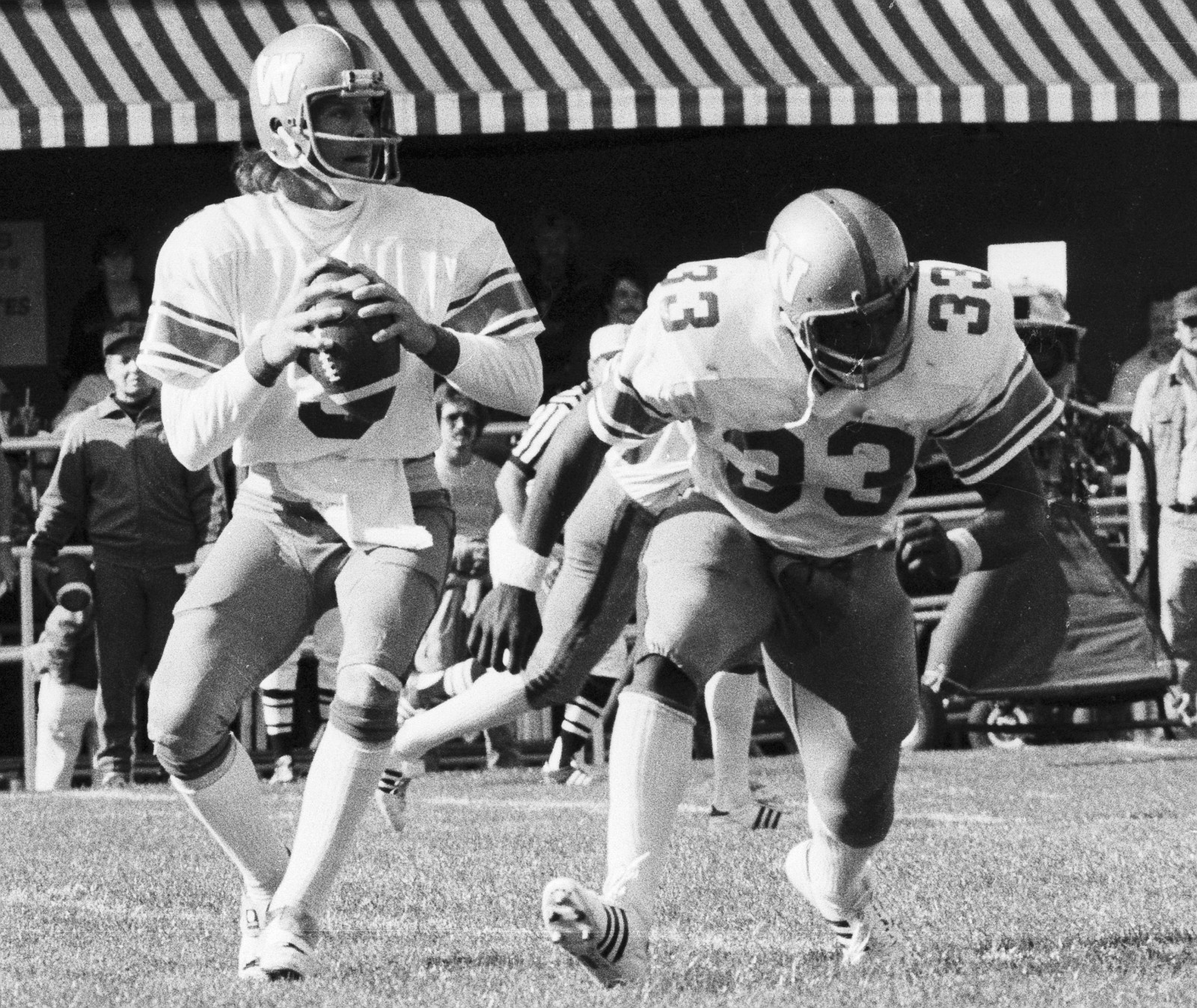 The story: The records don’t jump out as making for a classic, but the quarterback matchup does with Winnipeg’s Ralph Brock facing Saskatchewan legend Ron Lancaster. The future Canadian Football Hall of Famers filled the skies that afternoon, as Brock threw for 270 yards and a TD to Gord Patterson while Lancaster had 321 yards passing and two touchdowns.

Bombers running back Richard Crump set a club record with a 103-yard run late in the fourth quarter in what was the decisive score. The game was played in extreme heat, 35C, and afterward and Bombers defensive backs Vince Phason and Reggie Pierson were taken to hospital by ambulance when the team’s flight returned to Winnipeg.

Notable: The 1978 season would be hardly memorable for either the Bombers or the Riders – Saskatchewan finished 4-11-1 and out of the playoffs while Winnipeg was third at 9-7 and was bounced 38-4 by Calgary in the West Semi-Final with Brock sidelined and Harry Knight, the No. 2 man, working with a bum shoulder.