The Bombers and Valour are hosting a Canada Day ‘Virtual Concert’ from the turf at IG Field and delivered on the teams’ Facebook pages at 6 p.m. on Wednesday, with four artists featured and inspirational messages to be delivered by four players.

The virtual concert concept comes from two-time Grammy Award nominated Winnipeg rapper Fresh I.E., who will perform on Canada Day – along with Hellnback, Sir Louie and Bombers receiver/aspiring musician Drew Wolitarsky. In between sets there will be messages from Brandon Alexander and Nic Demski of the Bombers and Andrew Jean-Baptiste and Brett Levis of Valour FC.

“It’s always been about developing community and investing in the community for me, more than just being an artist,” Fresh I.E. told bluebombers.com. “I want to be able to leave something wherever I go and that’s what I wanted to do with this event.”

He first approached the Bombers organization with his idea in the spring, but it was temporarily shelved due to the COVID-19 pandemic. As June approached the idea was broached again with July 1st floated as possible date. 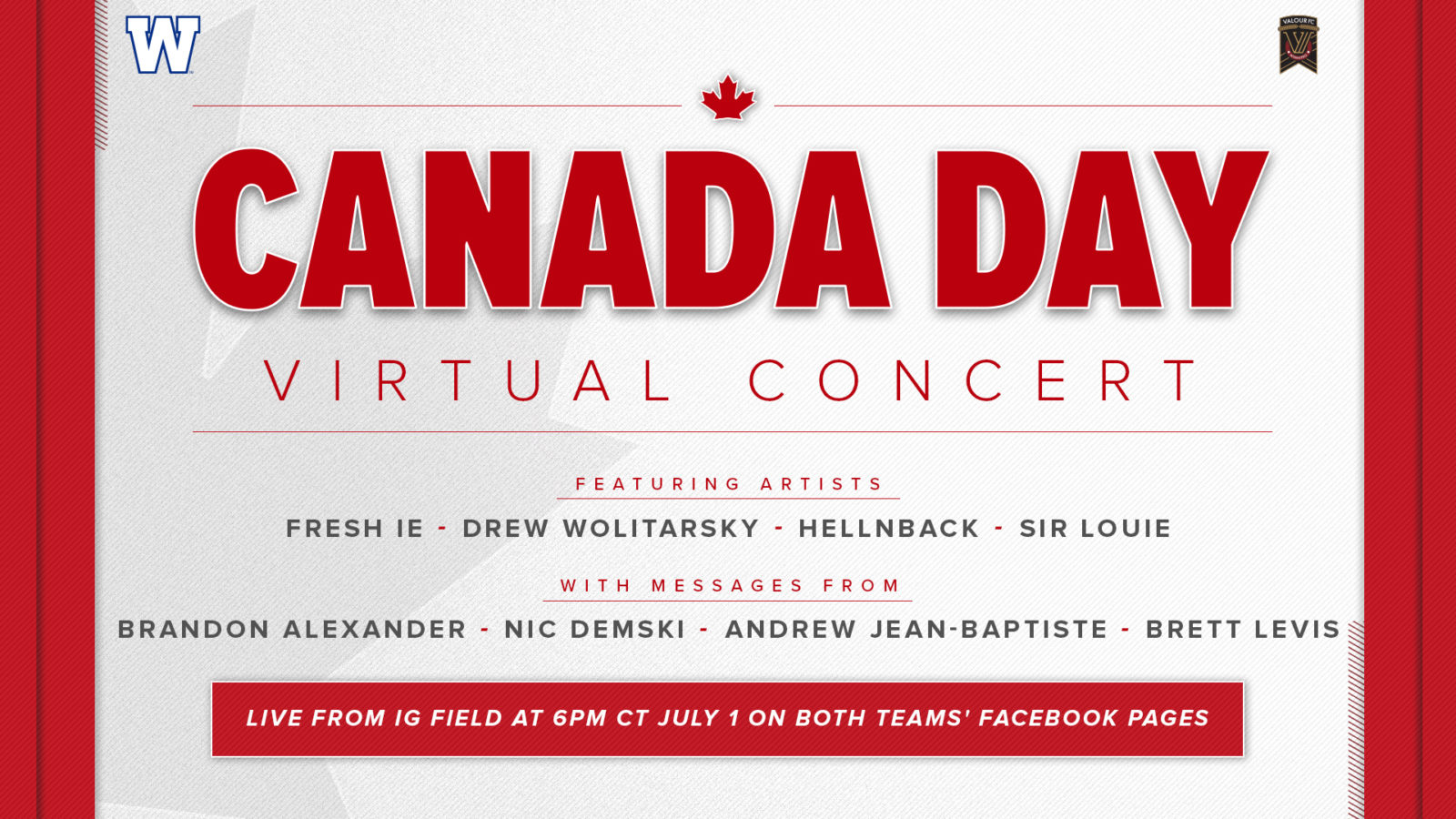 “We thought this would be a great fit for Canada Day,” said Bombers Director of Creative and Content, Rhéanne Marcoux. “But, we were also having difficulty with the idea of ‘celebrating’ Canada Day this year with everything going on in the world and the issues of racism and inequality coming to a forefront, because unfortunately, those problems very much still exist here in Canada.

“We asked Fresh I.E. if we could build on his idea and invite some indigenous artists to join in and perform, as well as Drew Wolitarsky, and then grow the idea further by having players from both teams record and send in messages to celebrate Canada’s potential.

“It’s also about taking a step towards positive change and creating something positive and uplifting in the sea of horrible news we’ve been bombarded with lately.”

Fresh I.E. has a long connection with football and the Bombers, dating back to a hype song, ‘Time 4 Action’, he wrote for the club in 2004. While continuing to write and perform, he is now also helping young artists through his ‘E.D.I.F.Y’ mentorship program – Education/Development/Inspiration/For/Youth – and producing others through his own Hummingbird Studios.

“This idea came while watching so many artists doing concerts from their living rooms and watching the industry evolving,” he said. “I wanted to be able to do this in a different way, maybe raise the bar a bit in terms of creativity.

“At the same time, with the George Floyd situation and North America now seemingly ‘left’ or ‘right’, I was hoping we could speak to our nation and bring some balance to things. There’s just so much on social media right now that you can get depressed very easily.

“Maybe this can help encourage our young ones to be wise about what they’re doing and remember we also have some great things to look forward to in life.” 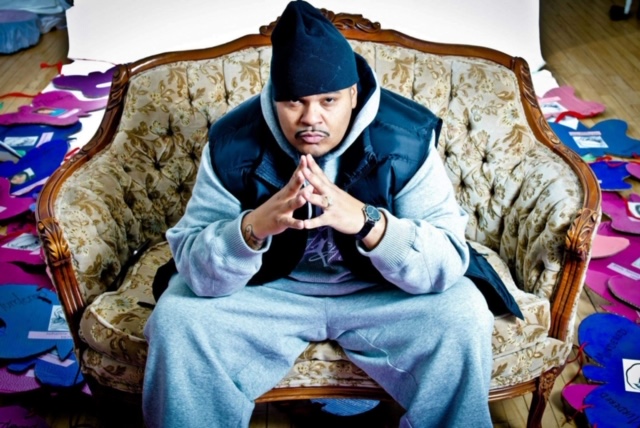 Wolitarsky, meanwhile, is scheduled to perform four songs – two covers and two originals. Bluebombers.com detailed his musical talents last fall and, as much as he is itching to get back on the field again, the pandemic has only given him more opportunity to work on his craft since he arrived back in Winnipeg three weeks ago.

“I got in, drove myself to the COVID testing site and then went straight to my apartment and locked myself away,” Wolitarsky said. “A friend, Cassie Klassen, brought me groceries and a family – Rita and Bryon Duncan – brought me home-cooked meals. From then on I was just in an artist’s zone for two weeks. When you are in there and you know you can’t leave, you can’t make plans and you are in that world it’s amazing the stuff that goes in your head, bro. I just stuck with it instead of running from it and beautiful things can be made. I think I learned something from that, from having a day or two a week just being there and letting your stuff come out.

“I wrote a short story, some poetry and it was fun to just be in that zone, to feel it and be in it. The time really came to me.”

The first of his new songs is titled ‘Standing, Still’ – the official video was shot with some friends while he was in Minneapolis – and touches on the civil unrest that began to unfold with the George Floyd murder at the same time Wolitarsky was in Minnesota.

“I bring it back to the question, ‘What are we afraid of?’” Wolitarsky said. “When we have fear or anger it comes after something is threatened. I feel like there is a lot of internal fear with people for different reasons. 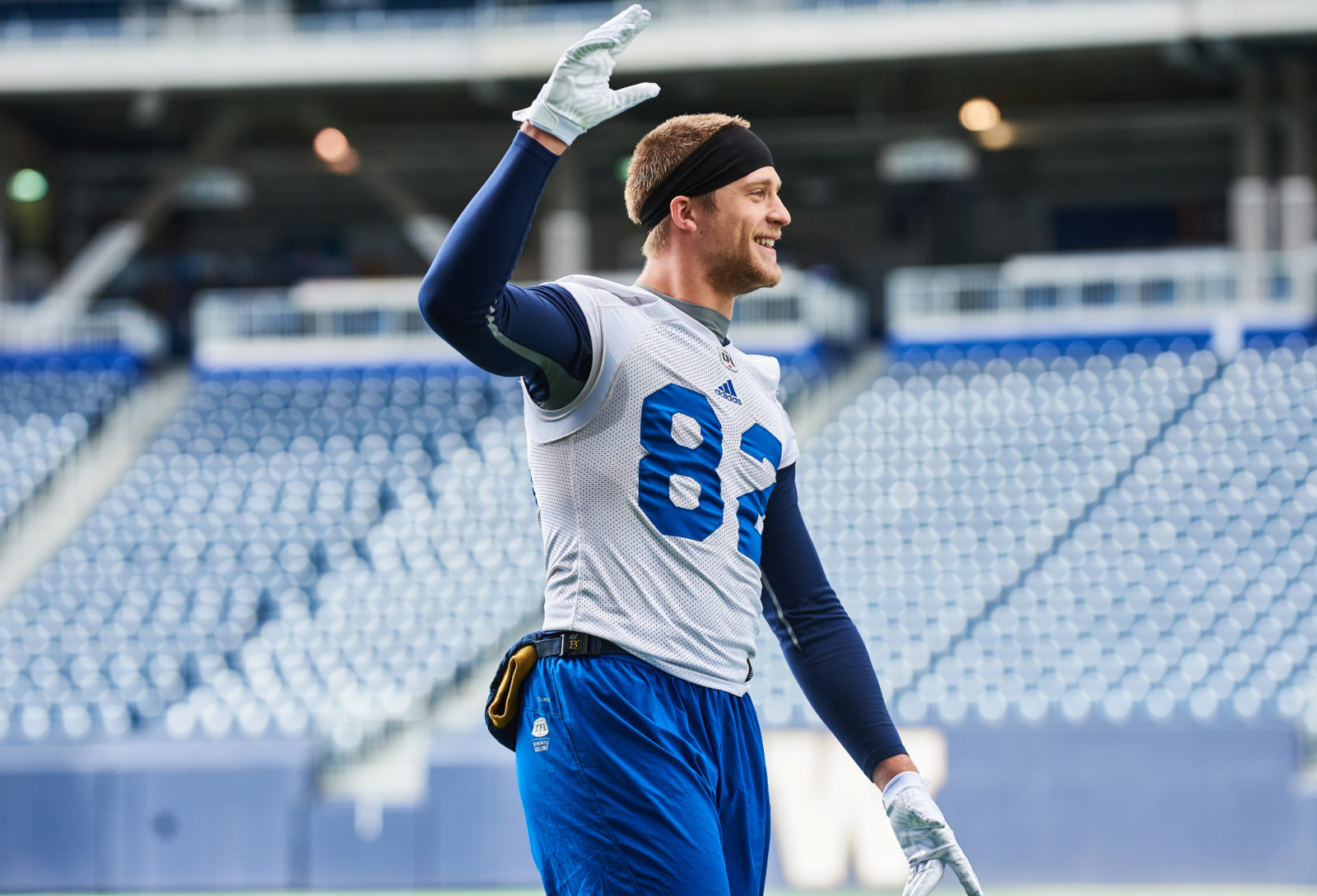 “The song is a message that says when you look at yourself and situations and how you are reacting to it, what are you afraid of? What’s causing you to be afraid or angry? It’s about trying to educate and find out about yourself.

“The more I watched those protests and the more I educated myself the more I became aware of how ignorant I am to some things that I want to change – that I didn’t know how to help change – until now. I want to help spread a message through music, because it opens people. I just hope it reaches people.”

Wolitarsky’s second song is called ‘Heal’ and it touches on how he recently ‘lost’ his job as a football player, went through a break-up and lost his grandfather.

“Right now it just feels like we’re all losing a lot,” he explained. “You are losing everything you knew, from your way of thinking, your way of life, your way of relationship, of connection… I just felt this gaping hole in me, man.

“There was one night where I was just shaking and sobbing. I just felt shattered. I still feel it now sometimes. It’s real. This song is about accepting that loss and healing from it.

“I’ve got a lot of fear, but it’s being able to heal from that. Sometimes it’s just hard to know if you’re healing, especially if you are hiding and running from it. This year is about snapping out of your routines and finding out who is going to be there for you and who wants to be connected and help the world. You either heal now, or you plummet.

“I’m excited to play these songs because they mean something to me. That’s my truth. Those are my songs, and it’s emotional for me.”