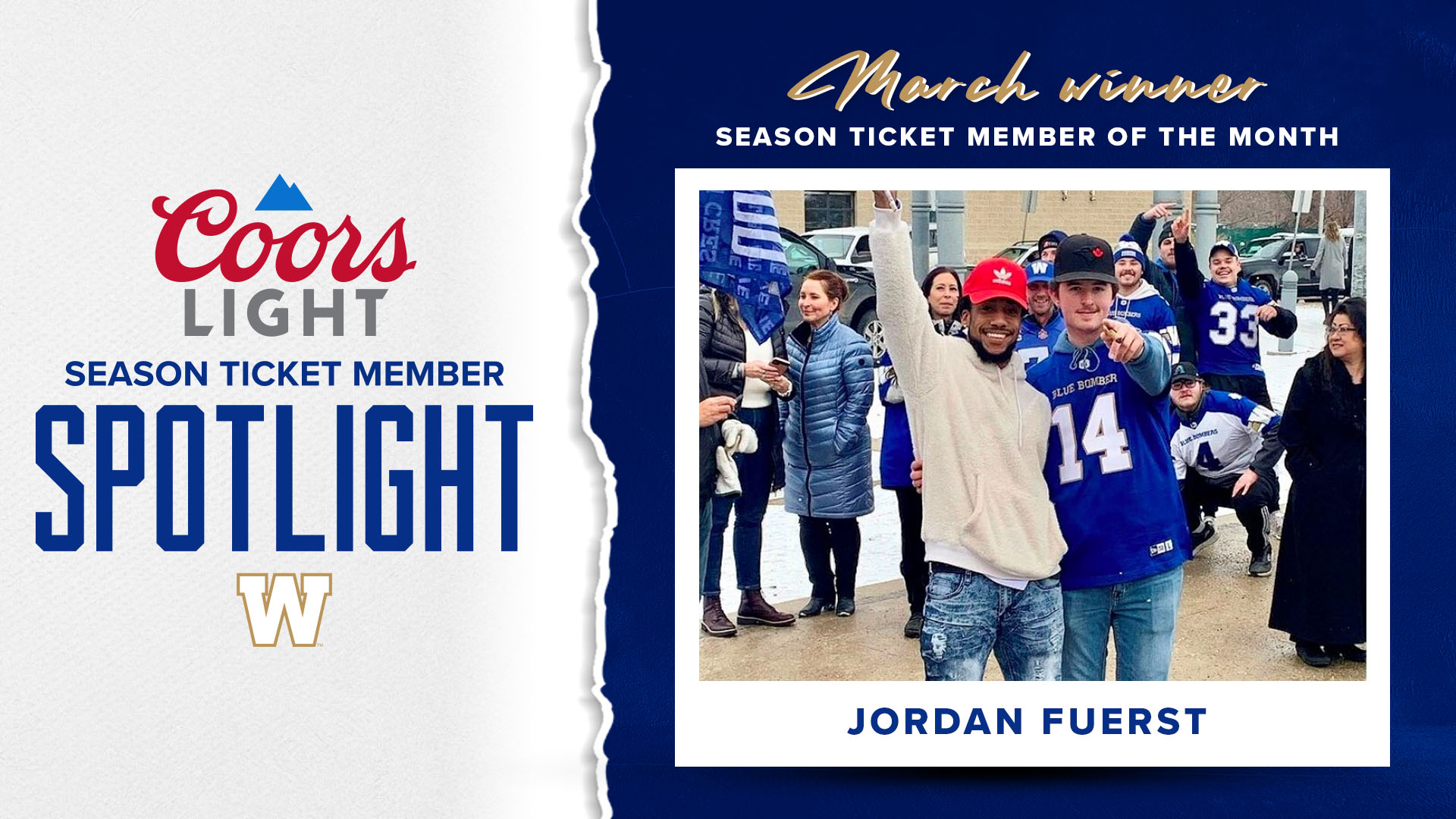 Driving 14 hours to Calgary to watch the drought end was hands down one of the greatest days of my life.