Just over a year ago the Winnipeg Blue Bombers and their rabid fan base were still in full-on celebration mode.

After all, there was a rather compelling reason.

The longest championship drought in franchise history had just ended in a mauling of the Hamilton Tiger-Cats in the 107thGrey Cup and 28 seasons without a title had led to some pent-up emotions that simply couldn’t be contained to just one day.

As a result, the team itself let loose well into December, from that wild post-game celebration in Calgary through the Grey Cup parade a couple of days later and a social the following weekend.

At the same time, management also set out to regroup and reload for a title defence in 2020.

It’s here where we’ll begin our abridged version of our annual Bombers Year in Review series — an endeavour that usually features 10 stories but for some fairly obvious reasons this past lost season is limited to half the size.

Critical to the attempt to go back-to-back were contract extensions to GM Kyle Walters and head coach Mike O’Shea – two thirds of the ‘Canadian Mafia’ along with President & CEO Wade Miller – in December of 2019.

“We have a group up here that’s wired similarly,” said O’Shea, nodding toward Miller and Walters, at the press conference announcing the contract extensions. “We have the same passion. We have different roles, but we respect each other’s roles and we’ve figured out a way to keep evolving in how we work together to make sure that we can add the ‘S’ onto this championship.” 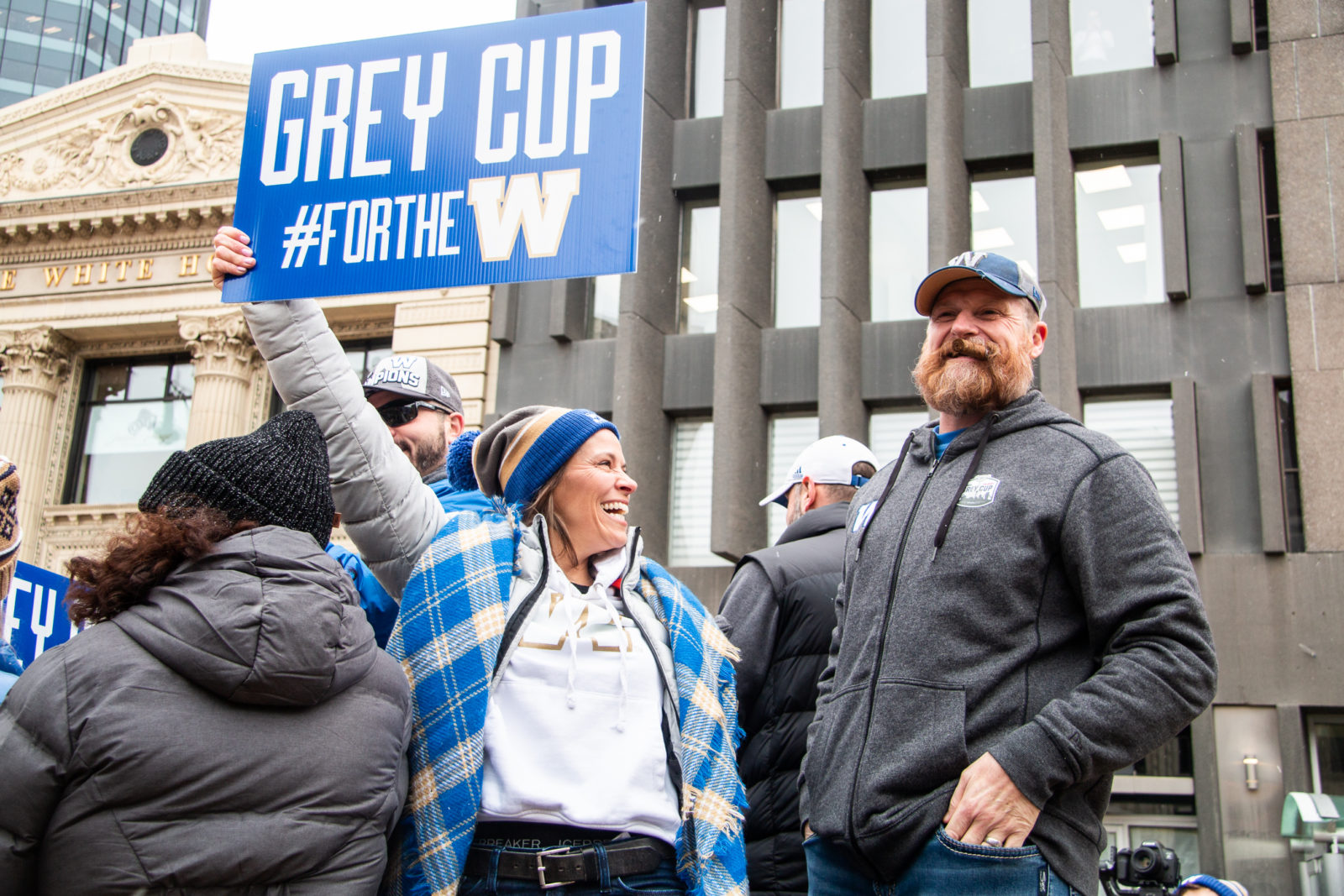 “After 29 years the drought is over and I’m trying to just keep that going,” said Jefferson after signing a two-year deal. “It felt like we put a lot of effort into last year, the building process and things like that and, like I told my guy (agent) yesterday, it made no sense to leave once I saw that everybody was coming back and we could do exactly what we did last year.”

The decision to ride with Collaros – unbeaten in four starts as a Bomber – led to the departure of Matt Nichols, who signed with Toronto. Others moved on, too, with Drake Nevis and Craig Roh also moving to the Argonauts and special-teams ace Derek Jones to the B.C. Lions

The roster took some hits with Chris Streveler (Arizona), Winston Rose (Cincinnati), Marcus Sayles (Minnesota) and Jonathan Kongbo (San Francisco) to the NFL – Streveler and Rose remain with their clubs – but a quiet confidence remained entrenched on Chancellor Matheson Road.

What happened next – a global pandemic that ultimately cancelled the Canadian Football League’s 2020 season – was not only unprecedented, it brought to a screeching halt the momentum the Bombers had rolling as a franchise. 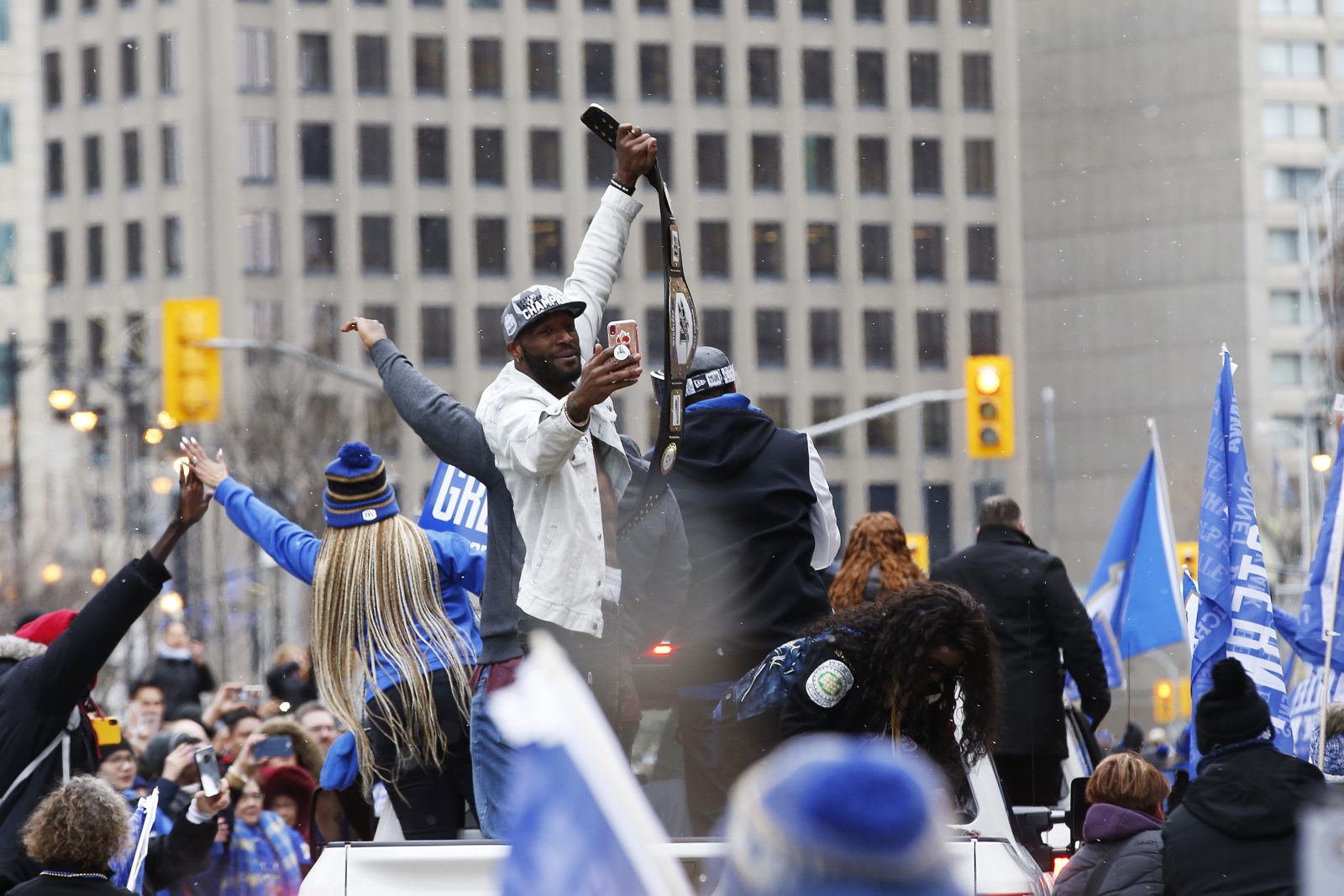 All told, Winnipeg’s free-agent list includes 32 names, with the February 9th date for the opening of the market approaching.

So the question now – just as it was at this time last year – is this: how many players return for a shot at repeating?

Also, how much does the band want to stay together? That’s one critical ingredient. The other, of course, is financial.

“After we won there was obviously a lot of excitement and you’re very happy for reaching the ultimate goal,” said Collaros upon the announcement of his signing a new two-year contract with the club last winter.

“At some point (Grey Cup) night I remember thinking, ‘How do we get this same feeling again next year?’ If you ask anybody, you live in the moment, yes, but if you are going to continue to play you want this feeling every single year. So, it’s how do we do it again? That’s been on my mind. What’s next?

“I’m really looking forward to growing with the team as the season grows. Every year is a little bit different and I’m looking forward to see what kind of personality we have this year. It’s really exciting. I can’t wait to get started.”