There’s no way to present this subtlety or nuance it: August 17, 2020 will be remembered for all the wrong reasons in the long history of the Canadian Football League.

The plug was pulled on the 2020 season on that mid-summer Monday morning after the federal government backed away from a $30 million loan that was to help stage a bubble season right here in Winnipeg.

The announcement – which felt like a simultaneous knife in the back and a kick in the gut for CFL fans — meant that due to the COVID-19 pandemic no games would be played for the first time since World War II.

Still, there’s been months of hand-wringing on that subject dating back to August, and even further to March when this awful global pandemic really took hold.

And so as we wrap up the abridged version of our Bombers Year in Review series let’s not fixate on the negative any longer, but – fingers crossed – look to what will be on the horizon for the three-down league in 2021.

First and foremost, the calendar year is closing with the country still in the grip of COVID-19, but with vaccines now being distributed. That’s why there was hope when the league unveiled its 2021 schedule during Grey Cup Unite in November – a week-long event during what was supposed to be Grey Cup in Regina – to help generate conversation and flip the narrative from negative to positive.

“We need to come out on the other side of this, and we will,” said Winnipeg Blue Bombers President and CEO Wade Miller the day of the schedule unveiling. 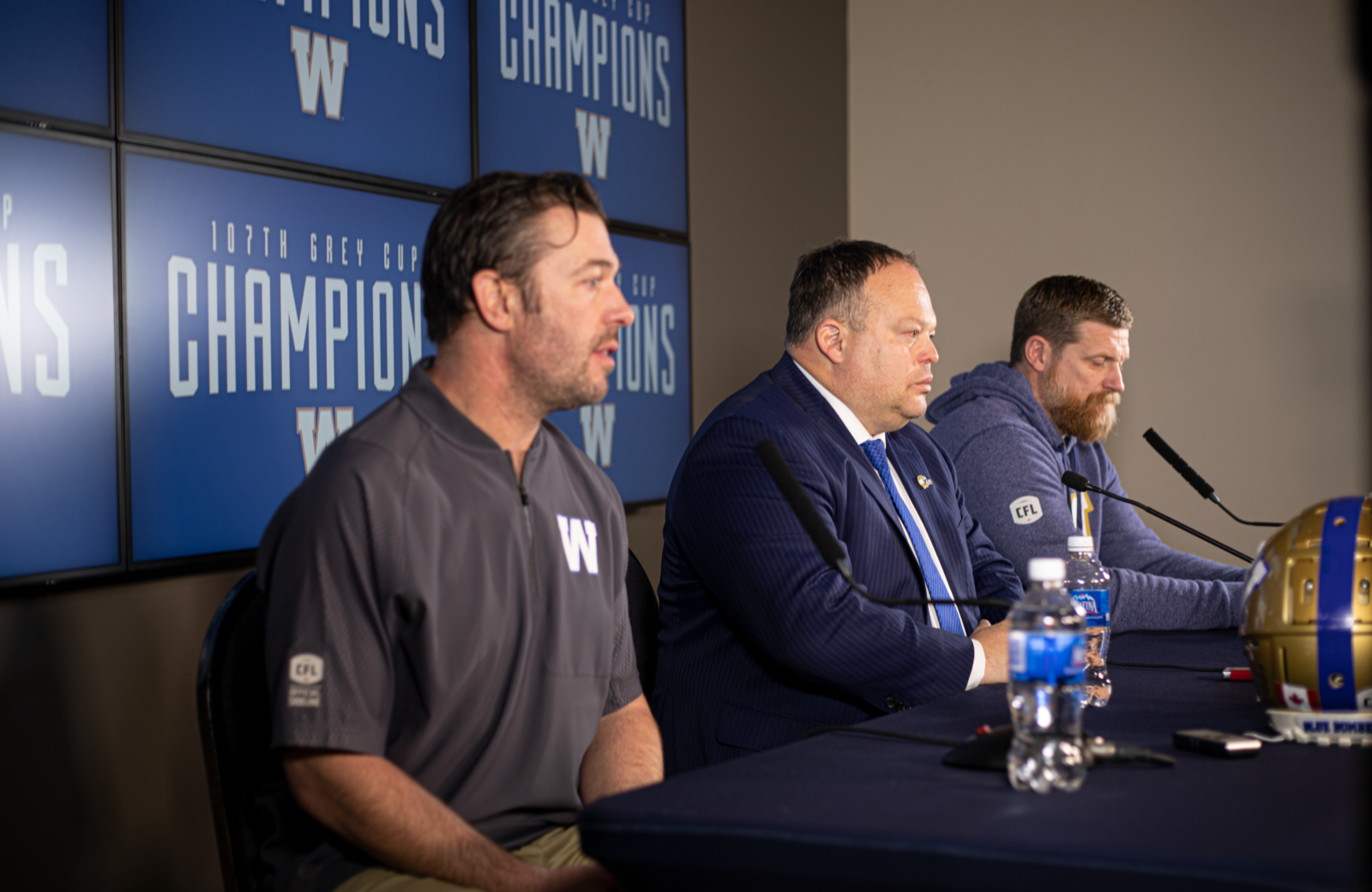 “We’re going to have to get back to normalcy. (The planned start of a ’21 season) is seven months away – we can get wrapped up in the doom and gloom, or we can look forward to getting through this spike right now and getting back to CFL football in the summer.

“We know things can change very quickly,” Miller added. “But we’re going to focus on the positive as we head toward the summer next year. There are some great things happening with the vaccine announcements we’ve heard recently.

“Again, we’ve got to work to bend the curve the right way in this country and let’s focus on something positive.”

The schedule reveal was followed by the release of the CFL’s pending free-agent list and the announcement the market would open on February 9. Teams immediately began attacking their to-do lists, including re-signing players and coaches.

Those announcements used to be occasionally met with shoulder shrugs in previous offseasons, but now represent more indicators the league was back in business. 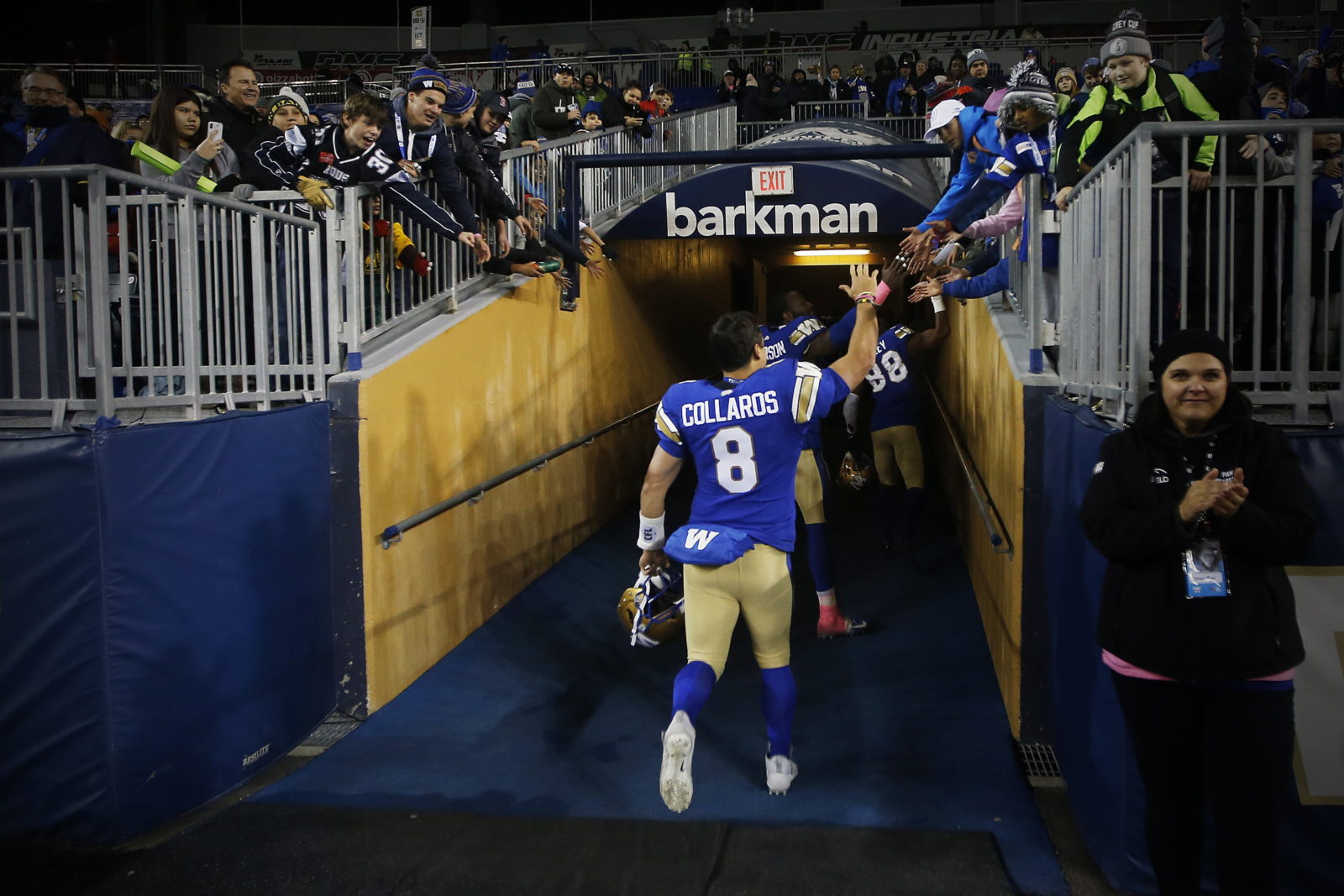 All of this isn’t to suggest there won’t be some bumpy days ahead. The CFL took a massive financial bath in 2020, the repercussions of which could be felt well into 2022. The league also has some work to do to smooth over relations with the CFL Players’ Association.

The CFL has been here before, however. Not with the cancellation of a season per se, but with so many ready to write the obituary on Canada’s pro football loop back in the mid-to-late-90s after the failed U.S. expansion experiment.

Franchises were teetering on the brink then, including the Bombers, only to navigate through the choppy waters and enjoy a rebirth in the 2000s.

Faith and hope helped then, and those sentiments are needed now more than ever now.
“There’s been some tough times in our league,” said Bombers GM Kyle Walters in the fall. “I remember in Hamilton in the late 90s… you’d get your paycheque and the players would rush to the bank because you weren’t sure with the last 10 guys if there would be money in the bank.

“We’ll battle through this. What will next year look like? We’re not sure, but everyone will do their part financially to keep the CFL running and hopefully it gets back down the road and this will be another story about how the league went through some trying times and came out on the other side thriving.”