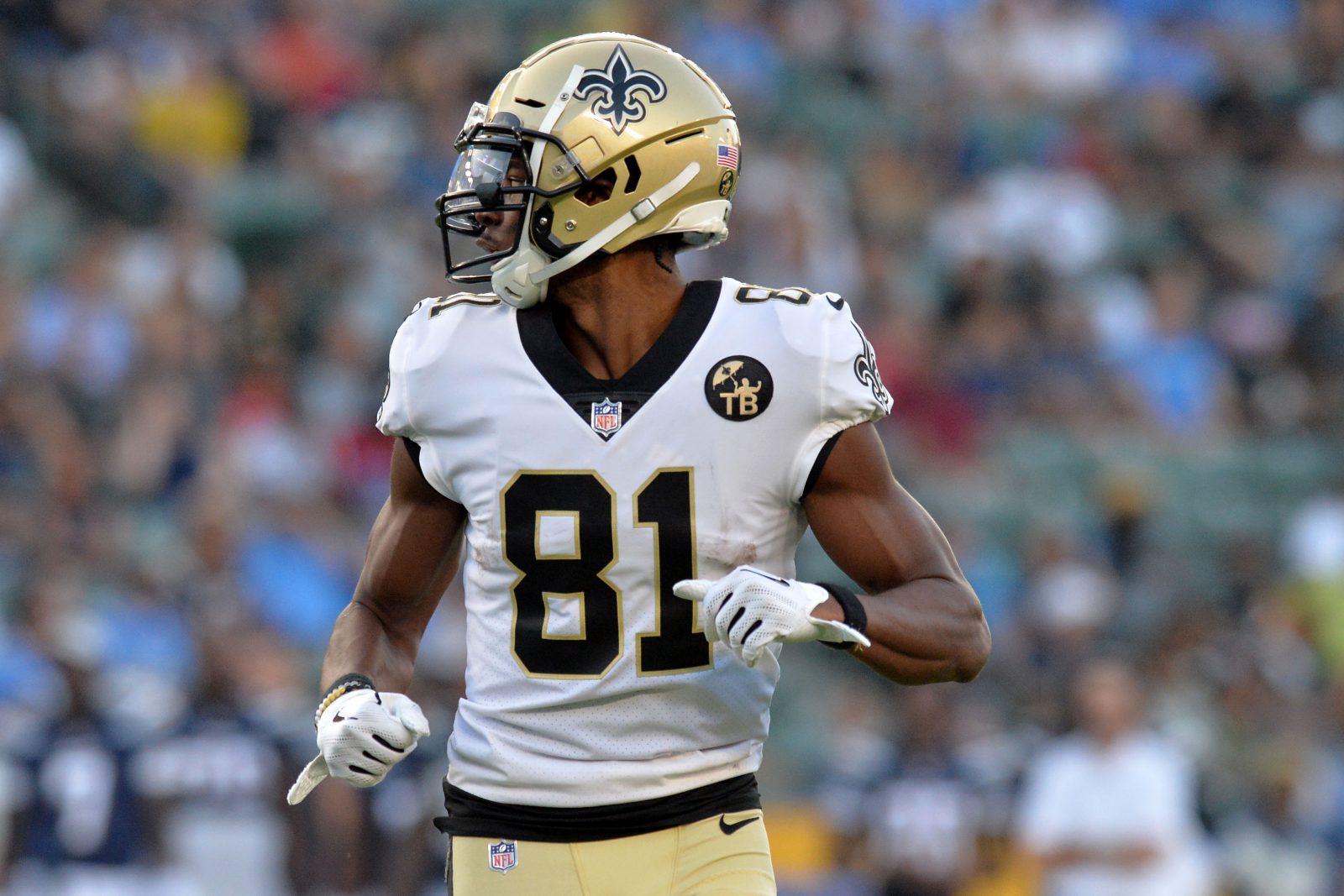 There are no betting lines for something like this, but if there were, the odds would be long.

Every Canadian Football League team undergoes change from one year to the next, what with retirements, trades and free agent additions/subtractions. Couple that with a condensed schedule coming at the cost of preseason games and chances are many teams will lean on their veterans in 2021.

And the Winnipeg Blue Bombers are no exception.

That means it will be difficult for many of the new faces in camp to make an instant first impression and be on the roster for opening night, let alone in the starting lineup. Still, as per usual, there are some very intriguing newcomers who will take the field this weekend with the opening of training camp. Here are 10 – in no particular order – worth tracking:

WR Cam Meredith, #81: He has 31 games of NFL experience to his name, including a sensational 2016 season in which he had 66 catches for 888 yards and four TDs in 14 games. If the knee injury that he suffered in 2017 is in his rearview mirror, the Bombers could be adding another big-play threat.

K Marc Liegghio, #13: He’s got a live leg and great credentials from his days at Western. He’s also got a gig waiting for him with the retirement of future hall of famer Justin Medlock. Tough cleats to fill.

DB Deatrick Nichols, #42: Spent some time with the Miami Dolphins last year after leading the XFL with three interceptions before the league ceased operations. There are a couple openings for starters in the secondary and he’s a legit candidate.

DT Cedric Wilcots II, #97: He’s a pile pusher who starred at New Mexico State before being spotted by the Bombers at the 2020 College Gridiron Showcase. The Bombers are stacked on the D-line, but that never stops scouts from searching.

OL Terry Poole: The Bombers start two import tackles in Stanley Bryant and Jermarcus Hardrick and in Poole have added a mammoth man – 6-5, 325 pounds – who has experience in the XFL and the AAF after being a fourth-round draft pick of the Seattle Seahawks in 2015.

DB Redha Kramdi, #43: There are jobs to be won right out of the gate on special teams, especially with the Bombers turning over some of their Canadian content on those units. The club selected Kramdi in the second round, 16th overall, in 2021 and love his defensive versatility.

LB Otha Peters, Jr., #50: Has some NFL experience with Seattle, Washington and Kansas City. Going to be tough to unseat Adam Bighill or Kyrie Wilson, but Bombers brass is intrigued by Peters, Jr.

WR Carlton Agudosi, #86: Another receiving prospect with pro experience – Agudosi has had NFL looks from Arizona and Philadelphia and then with the St. Louis Battlehawks. A big target at 6-6, 220.

LB Les Maruo, #54: The Bombers’ first pick in the CFL’s 2021 Global Draft, Maruo is Japanese-born/American-raised and played his college ball at the University of Texas-San Antonio.

DL Casey Sayles, #90: Another player with extensive pro experience in the XFL, the Alliance of American Football and also had a look from the Los Angeles Rams as an undrafted free agent. He was last with the Battlehawks in the XFL, registering a sack and 8.5 tackles in five games.